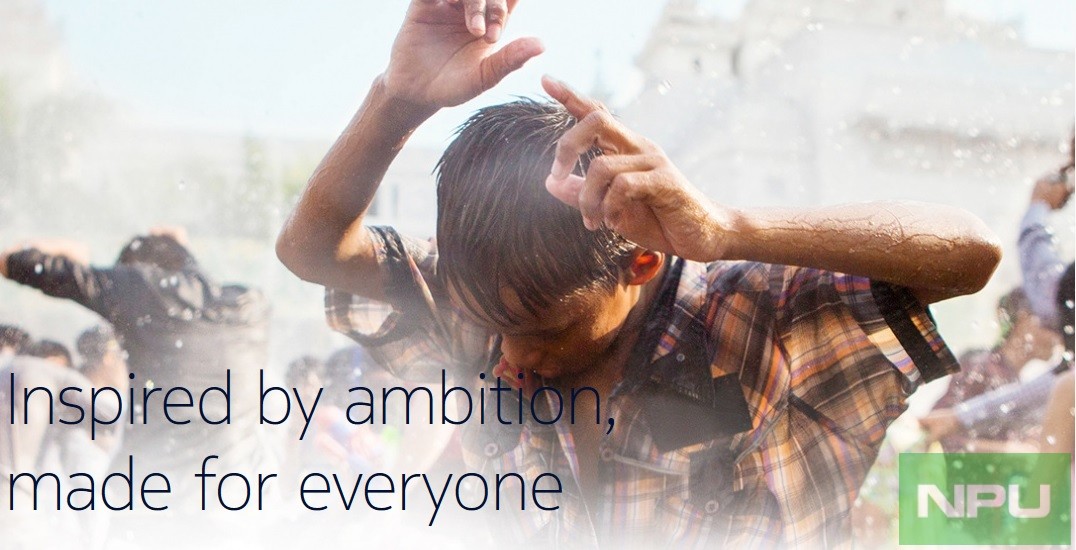 In this feature we take a look at what exciting stuff we can expect in Year 2017 in terms of Windows 10 Mobile and Nokia Android Phones. Nokia fans are already saving monies to get their hands on a new Nokia smartphone in year 2017. Just this time it will be Android flavored. But for Windows 10 Mobile and Microsoft fans 2017 may also bring some much-needed cheer in form of the ultimate mobile device, the “Surface Phone”.

We can expect a number of Nokia smartphones getting launched in the year 2017. Recently we heard HMD Executives talking about very competitive pricing and many price points for upcoming Nokia Android Phones. We also heard about uncluttered Android experience in collaboration with Google on these phones. In a nutshell,

We exclusively reported about two variants of Nokia D1C and their detailed specifications and we shared the tip about probable pricing too.

We recently reported exclusive details including some specs and features of Microsoft’s upcoming flagship Surface Phone. Now a new report emerges from China claiming Pegatron as the ODM of choice for production of Surface Phone by Microsoft. Some images were also posted in China of a Surface Phone render recently.

In one of his recent interviews Satya Nadella had talked about being in market for the ultimate mobile device.  In a previous Interview he talked about creating Phone Categories with “some new form, new function, new value added”. At Microsoft’s annual meeting, Satya Nadella told shareholders that they are not stepping away from mobile devices.

The update release is planned in early 2017 as per Microsoft. We earlier reported that it may be known as Version 1703, hinting a March release. But we can tell you that while Windows 10 Creators update may be out for PCs in March 2017, it will be delayed by one or Two months for Mobile. So, we can expect a roll-out in April-May 2017.

We have compiled the Insiders Preview Builds’ changelog consisting of both officially announced and unmentioned changes noticed by us. Click Here to read this changelog.