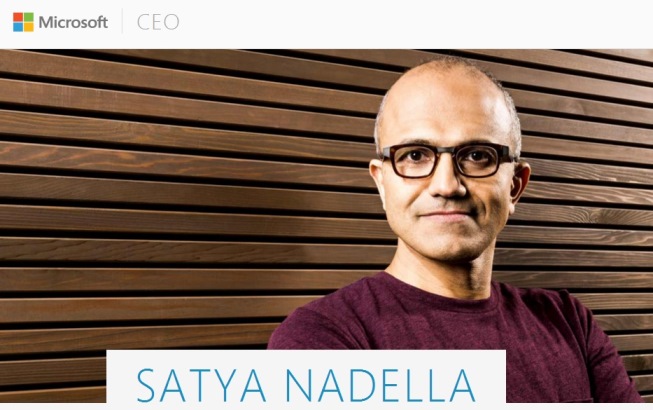 At Microsoft’s annual meeting, shareholders raised some tough questions on Microsoft’s Mobile strategy under Satya Nadella. The CEO was asked to explain his future vision for mobile. He was also asked to explain why iOS and Android have Microsoft apps or apps’ features, which Windows Phone or Windows 10 Mobile doesn’t. Some of these shareholders are dedicated owners of Windows Phone and ill-fated Microsoft band devices.

Satya Nadella’s reply was reassuring and on similar lines to what he has conveyed so far in his past interviews. While emphasizing that Microsoft is not stepping away from mobile devices, he reiterated focus on points of differentiation like “Continuum”.

He cited the HP Elite x3 device as an example of a Windows 10 phone that follows this strategy.

“We will keep looking at different forms and different functions that we can bring to mobile devices, while also supporting our software across a variety of devices,” Nadella said. “So that’s the approach you will see us take. We are not stepping away from supporting our Windows Phone users. But at the same time we are recognizing that there are other platforms in mobile that have higher share, and we want to make sure that our software is available to them.”

As mentioned earlier, this is not the first time however that Nadella has talked about bringing something category-defining even alluring to an “ultimate mobile device”. In a previous Interview he talked about creating Phone Categories with “some new form, new function, new value added”.