Skip to content
You are here
Home > Latest Posts > News > Leaks / Grapevines > Surface Phone Leaks & Rumors roundup: All that we know yet 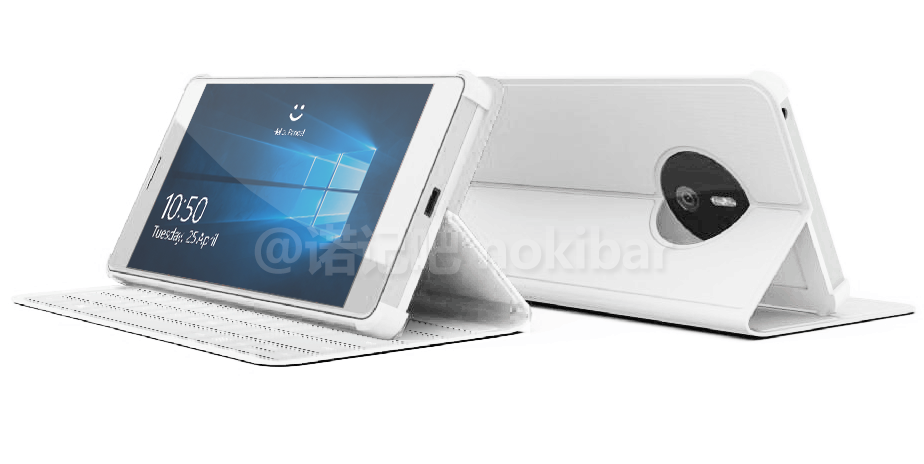 We told you exclusively that Surface Phone may be powered by Snapdragon 835. Here is what is the latest info from our sources about Surface Phone prototypes under testing.

Rumors from other sources:

So, we will have Surface Phone variants at three different price points though none of them will be aimed at Budget end of Smartphone market as per these rumors.

There are more interesting Surface Phone concepts that you can read by clicking here.

Our sources have confirmed that Surface Phone launch is delayed now to late 2017. It will now come running Windows 10 Mobile focused Redstone 3 out of the box.