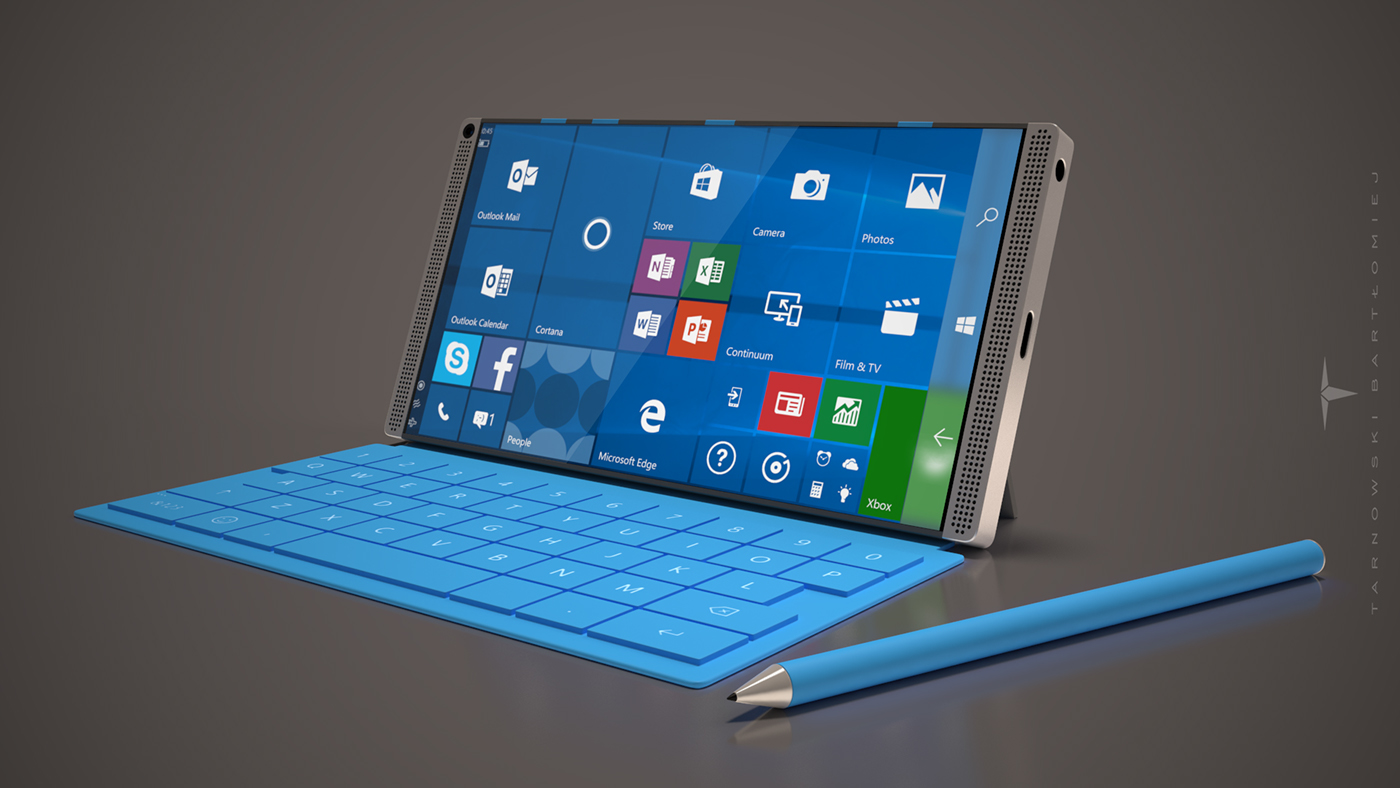 Microsoft may be have finally found a way to make X86 apps to run on ARM64 Windows 10 Mobile devices. Here we are not talking about next version of Continuum however. Microsoft is planning to bring lots of improvements in Continuum with Creators update aka Redstone 2.

But now it seems Microsoft is already working to bring a X86 Emulator on ARM64. This should theoretically allow Windows 10 Mobile devices with ARM64 chips to run Win32 apps. There are ample hints in the Code base of Windows 10 Mobile latest Insider builds, as discovered by Microsoft enthusiast Walking Cat.

it looks like Windows's hybrid x86-on-ARM64 tech has a new name "CHPE", whatever it means 🙂 maybe something like Compound Hybrid PE ? pic.twitter.com/aW1RLYU3dM

As per the tweet posted by Walking Cat this X86-on-ARM64 emulator is called CHPE. Now this name may or may not have any particular significance.

We have reasons to believe that upcoming Snapdragon 830 / 835 processor will have  capability to support such level of virtualization. So, it all makes sense. Windows 10 Mobile Redstone 3 will not only bring 64-Bit architecture for Windows 10 Mobile, but will also enable X86-on-ARM64 -Emulator.