Skip to content
You are here
Home > Latest Posts > News > Leaks / Grapevines > Surface Phone may come with its own Surface Laptop Accessory. 3-in-1 Form factor to be major highlight 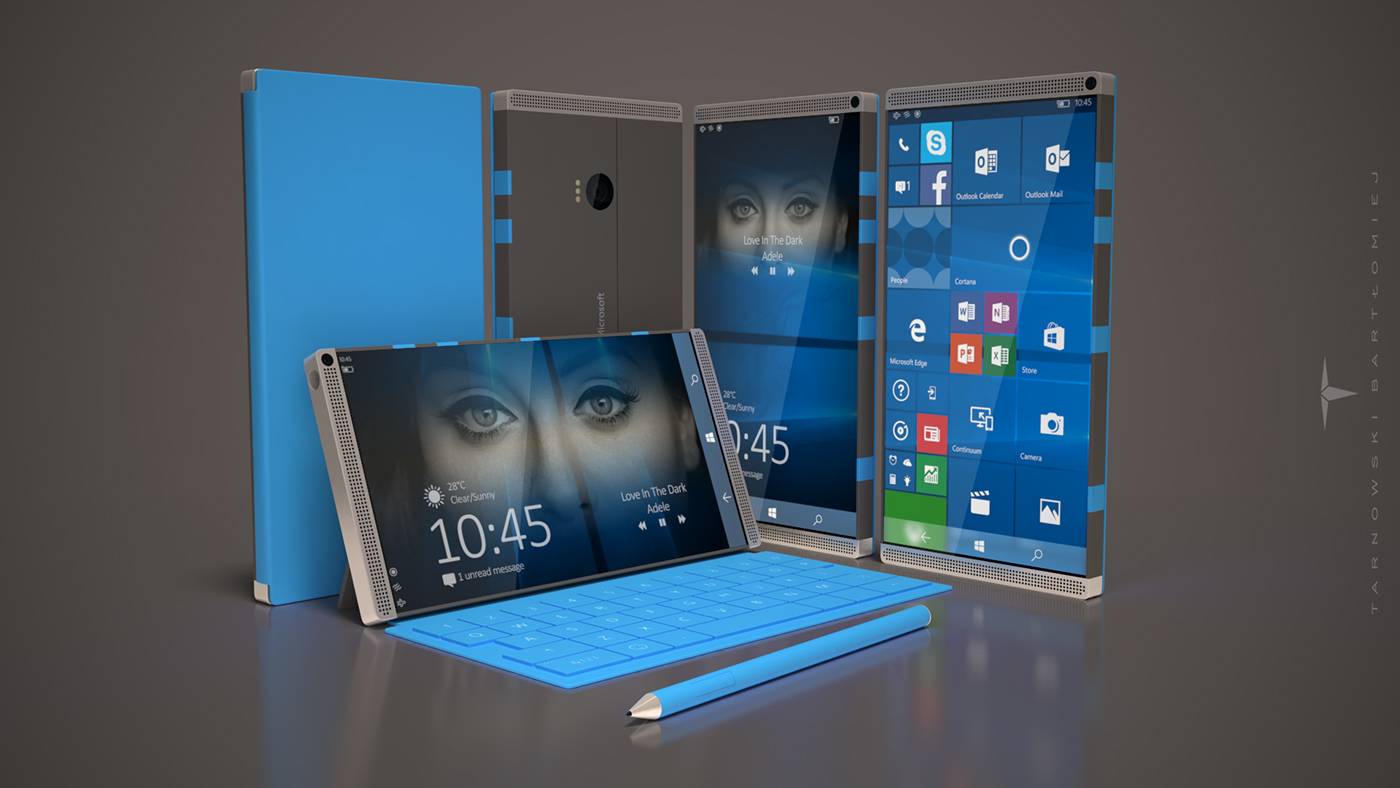 Surface Phone, which has already attained bit of a mythical status has been part of many rumors in last few months. From news of its death to its delayed arrival rumors of all kinds have been circulating over internet. Our sources have also confirmed that Surface Phone launch is delayed now to late 2017. You can read our full Surface Phone coverage by clicking here.

Now, we have learned something interesting about Microsoft’s Surface Phone plans. Our sources tell us that Microsoft is planning to make the 3-in-1 form factor a major highlight feature or USP of Surface Phone. Microsoft may be testing a Laptop accessory for Surface Phone that may carry “Surface Brand”.

While it may not sound logical enough considering Surface range of 2-in-1 devices already doing well in market, Microsoft is exploring the next “big category”. Surface Phone will be the ultimate 3-in-1 flagship with much more powerful “Continuum” feature. It will make the “Surface Laptop” accessory much more useful “almost good enough to replace your Laptop”.

While HP Elite X3 comes with its own Lap Dock, the experience offered can be said to be preliminary at the best. The 3-in-1 experience will improve a lot with upcoming “Creators update” and Redstone 3. We earlier reported about Mobile to be focus of the Redstone 3 update.

We have earlier reported rumors about three Surface Phone variants and their RAM / Internal Storage. We have exclusively reported about Surface Phone to be powered by Snapdragon 830 further confirmed by rumors originating from other sources too.