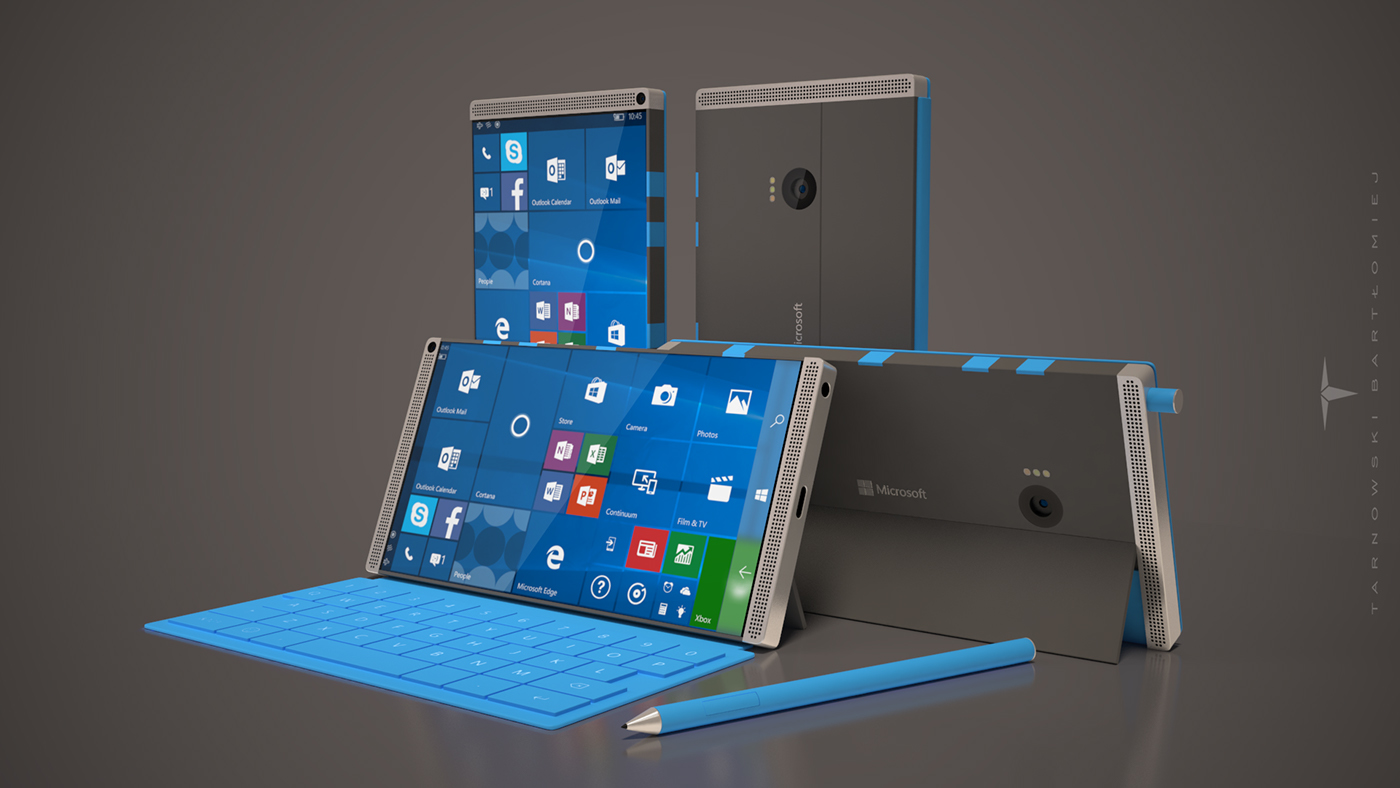 You can read our full Surface Phone coverage including latest news, specs, leaks and concepts by clicking here.

This info comes from one of our trusted sources with good accuracy. But Companies have been known to launch different configurations than seen on protos in retail products. Also features vary with OS versions and final release OS version may or may not have all the features seen in protos.