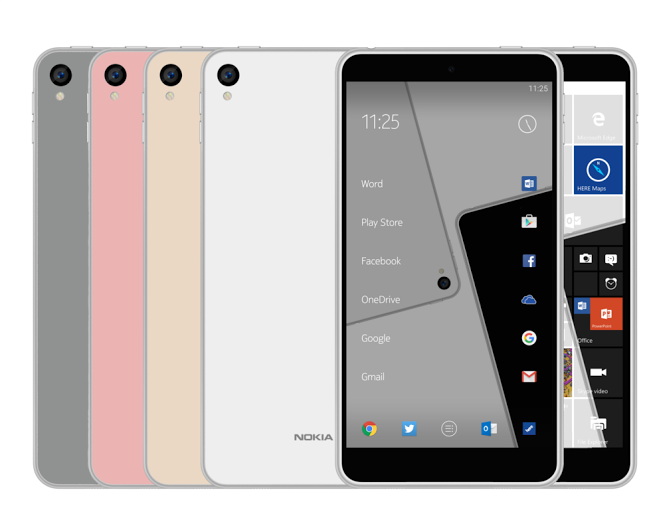 In a reply posted by Nokia China official Weibo account there are two big claims / confirmations. The first claim / confirmation is about a rumor which is making rounds already. Yes, about a Nokia Flagship with Snapdragon 835. The account sort of confirms that such a Nokia android Phone is in works but will take time in coming out.

We have reported rumors about two flagship Nokia Android Phones via our sources in past. There has been a recent rumor about Nokia P1 being flagship with Snapdragon 835.

The second one is bit “incredulous”. In another reply to a different question, the Nokia account asks users to follow them for news on Nokia Windows devices. This sounds like a “False Positive” that social accounts keep throwing at times. But if it has even an iota of truth to it, it mayn’t be in 2017, as HMD has confirmed only Android deices for 2017.

Thanks Hyken for the tip. Cheers!!