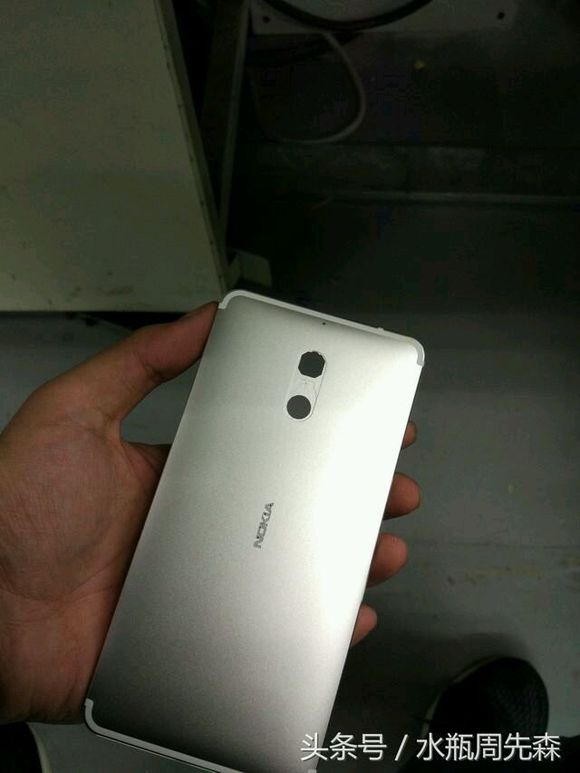 HMD CEO Nummela has talked about very competitive pricing for upcoming Nokia Android Phones in one of his latest interviews. The one leaked Nokia Android device that has got the maximum exposure is Nokia D1C. We exclusively reported about its two variants and their detailed specifications.

Rendered Images of two variants of an upcoming Nokia device had leaked in China earlier. And we have reasons to believe that these renders represent Nokia D1C closely.