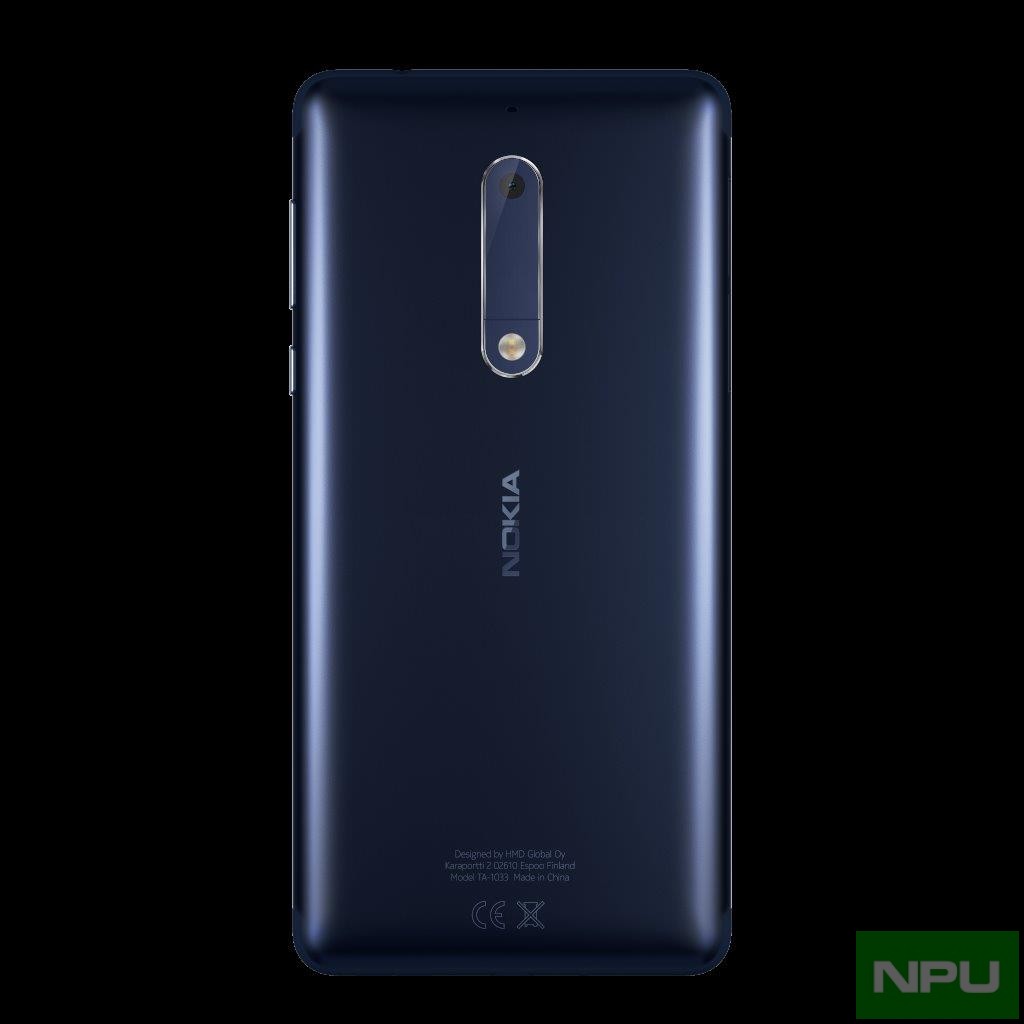 As we have seen in case of Nokia 3, HMD is pushing both Single-SIM and Dual-SIM variants targeting LATAM, APAC and ROW (Rest of the World) market segments.

Coming to when we can see Nokia 5 out in market, while these certifications hint that we are closer than before, it may not happen before May. HMD however has ambitious plans to go for a big-bang release in 120 markets.