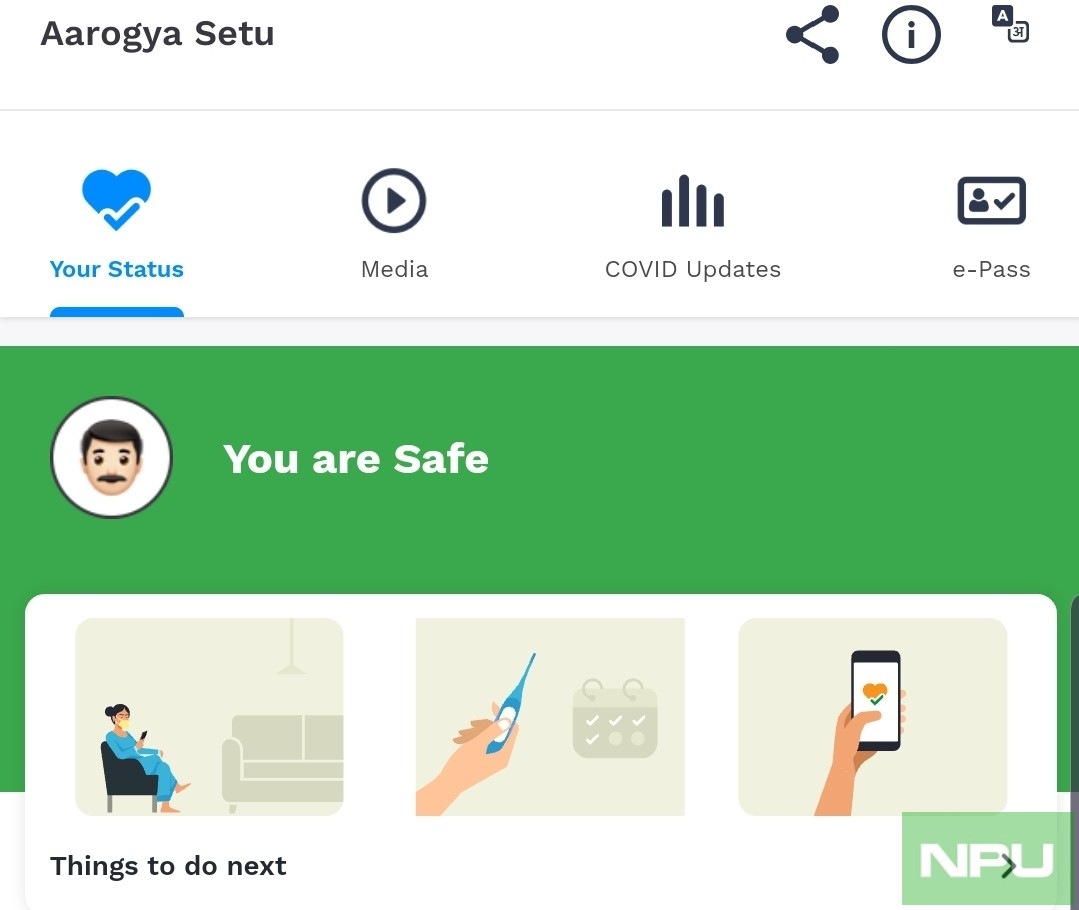 In order to check if everyone’s safety from COVID-19, the Indian government introduced the Arogya Setu app back on 1st April, and soon after its introduction, it became the top app in Google Play Store.

Now the Indian government has instructed all the public sector and private sector companies to install and use this app in their phones. It has also been made mandatory for Government employees/officials and Containment Zones across the country. The app uses two permissions continuously which are Bluetooth and Location with which it has come to many questionings also. It gives you COVID-19 Positive results in the nearby area depending upon the location and proximity sensing with the help of Bluetooth.

Since the first introduction, the app has been downloaded more than 50 Million+ times by users.

The official notification from the government says,

The most sensitive areas of the country, from the spread of COVID-19 point of view, and falling within the Red and Orange Zones, are designated as Containment Zones. These are areas where there is a significant risk of the spread of the infection.