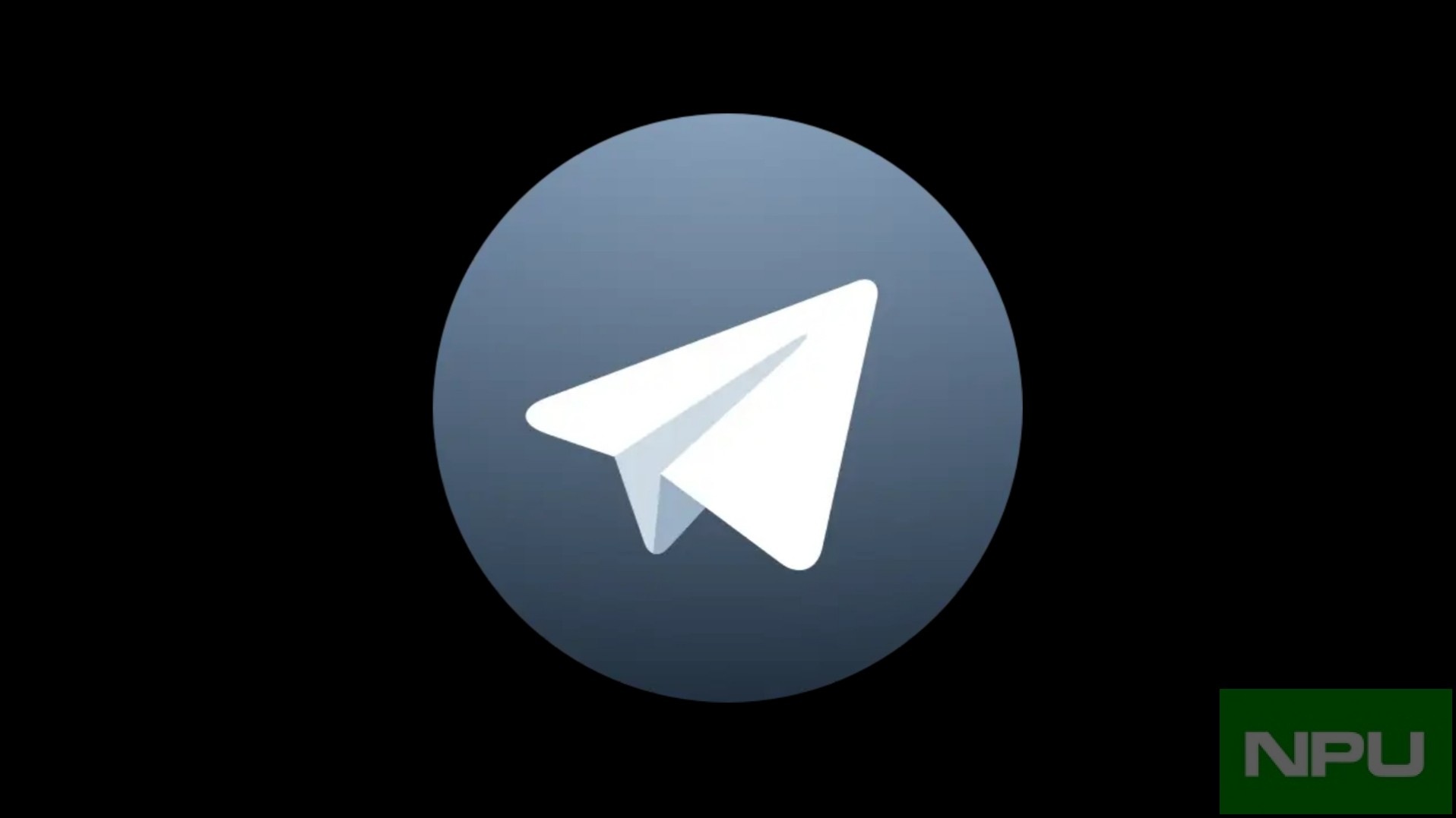 Yesterday we reported about the Google Messages app crossing 1 billion download mark on the Android platform in the Google Play Store.

Now another app has got a great number of download achievements. Popular cross-platform messaging app Telegram has crossed the 500 million downloads mark on the Android platform with download from the Google Play Store. Although this number is very low compared to the competition which is WhatsApp but is still growing. Because just last year Telegram had crossed 300 million marks and touching 500 had been very easier for the company. And just in the last month, it had 400 million users but within a month it reached 500 which is a huge success for the company. During the last month’s data, the developer had revealed that it was adding nearly 1.5 million users every day.

One of the top reasons for this increased download is cross-platform availability and much-improved features than the competition. We expect the app to grow even more as the company has revealed its plan to come up with a video calling facility in 2020 because during this COVID-19 pandemic, we have seen a huge rise in video calls/conferencing across the globe. And with the security flaws in Zoom, users could switch to Telegram for video conferencing.

An official statement from the developer regarding video calling,

If you haven’t tried out the telegram Messenger yet, here’s the link to download.