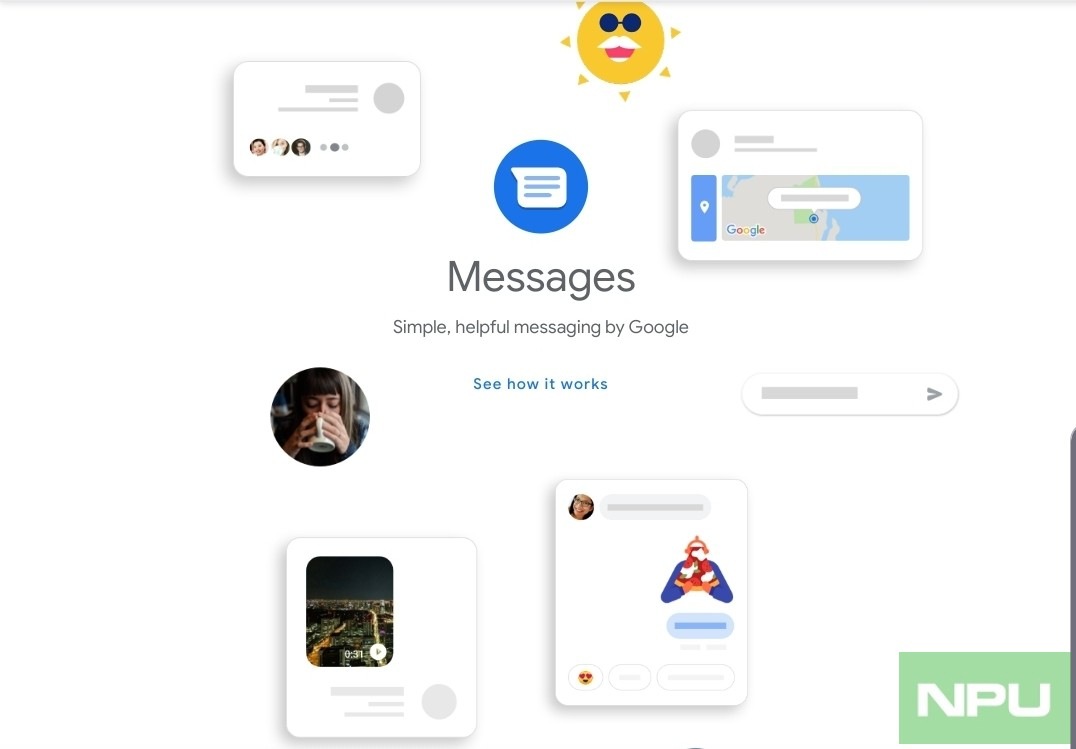 Google Messages is the default SMS messaging app in nearly all the Android smartphones coming to us. Although many manufacturers bundle their own messaging app in their device this is recommended by Google with popular RCS messaging service from the company. But you’ll find it in Google Pixel, Android One, and other Stock Android using manufacturers’ devices.

To understand the popularity of Google Messages app, we would like to bring up that the app has crossed 1 billion downloads in the Google Play Store. Although we have seen many apps from Google achieving such a huge success but this is another feather in the cap for the company. It is worth mentioning that there aren’t 1 billion Pixel and Android One based Android phones in the world, so it can be said that many non stock users have also loves the Google Messages app and found an alternative download over the app provided be their OEM.

Why this app is so popular? This question comes to our mind when we think of Google Messages when wr have different other messaging apps. The very first reason is that it comes from Android owner Google and the second reason is it’s clean and easy to use interface. Being a Google app also means that it ges regular updates and is available on desktop also.

If you still haven’t used the Google Messages app in your phone, here’s the link to try it out.