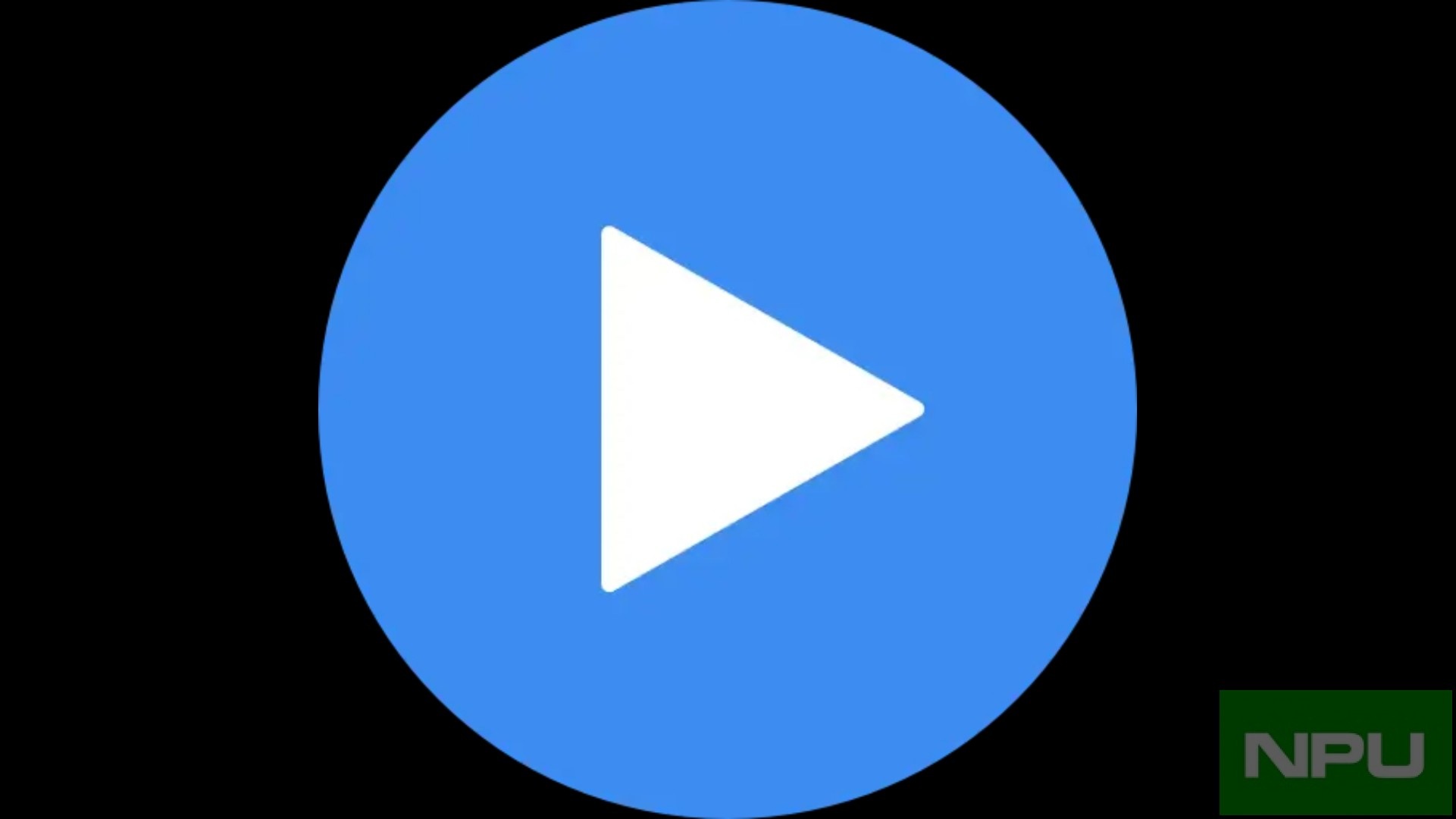 MX Player is one of the most widely used media player (especially video player) app in India and the globe.

Speaking of the changes and new features, the update brings some much-awaited and needed improvements to the MX Share which lets you share any media file to other MX App. Other new improvements made include the ability to access App Language from Navigation Drawer, watch content from your Favourite Actors by tapping thumbnails, the ability to add a song to favourite and much more.

You can download the latest update by visiting the link given below,