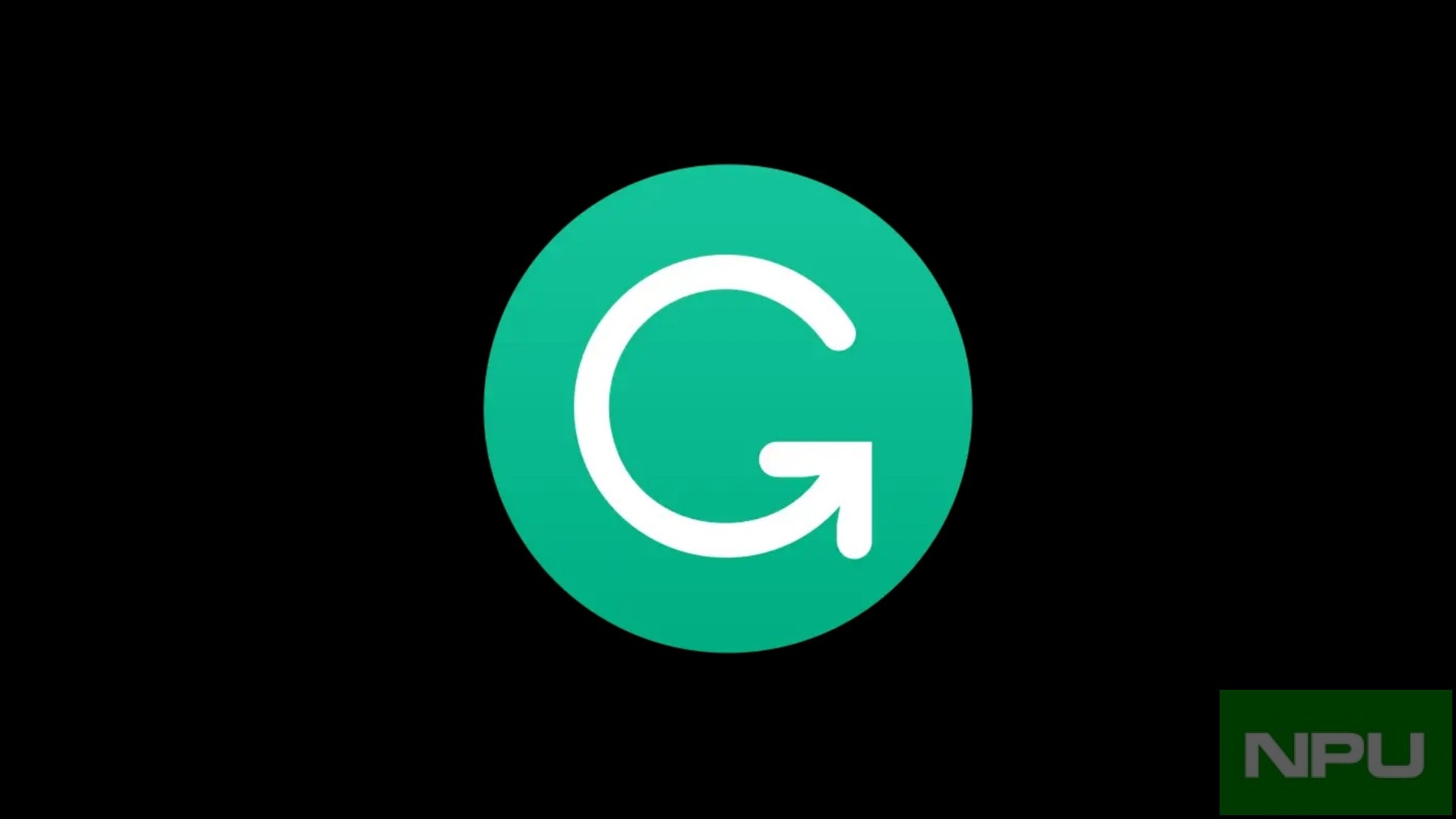 Speaking of the update, we get some new features and bug fixes in this version. The update brings the much-used Vibration on keypress feature back which went missing in the last update. There are some bug fixes also on board with this update.