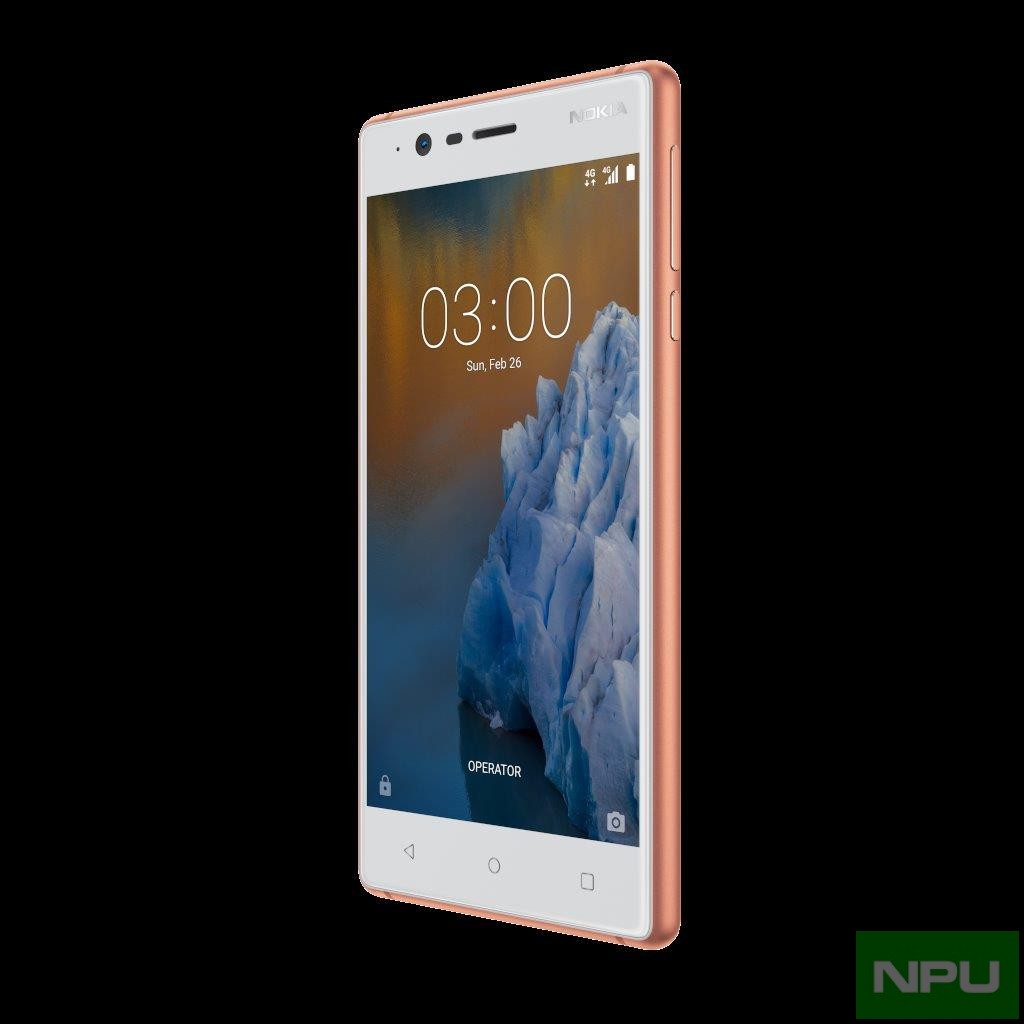 So, all the markets will see both Single-SIM and Dual-SIM variants. HMD just revealed to us in an official statement that they plan to unleash Nokia 3, 5 and 6 to 120 markets simultaneously.