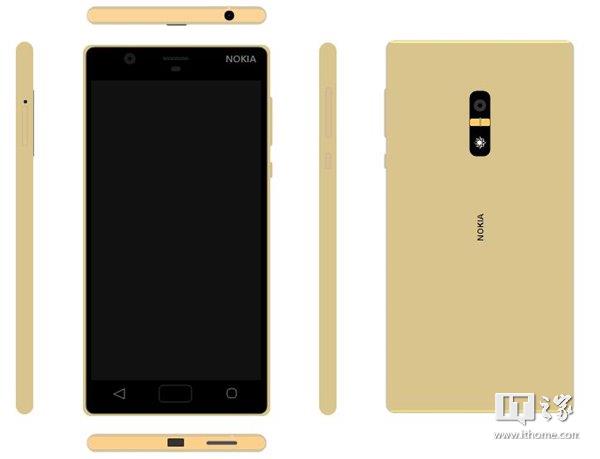 Nokia 6 is official now. Click here to read the story.

Packing Material of a Nokia Android Phone has leaked and it looks like a beefed up variant of Nokia D1 or Nokia D1C with 4 GB RAM and 64 GB storage. But in the packing material it is named as Nokia 6. Yes, you read it right, just plain Nokia 6. You can check the leaked Packing material image below.

What is new in the leaked image is the “Dolby ATMOS” support. This leaks for the first time for a Nokia Android Phone. Design wise Nokia 6 just looks like Nokia D1C or Nokia D1 in earlier leaked images.

Nokia D1 and Nokia E1 will be two of the 6-7 Nokia Android Phones to be launched in 2017 by HMD. We exclusively reported about two variants of Nokia D1C and their detailed specifications and we shared the tip about probable pricing too.

It is now official that Nokia will return to smartphones in 2017. It also seems we can expect Nokia releasing Android Phone and Tablets at MWC 2017. Nokia has confirmed working on both Android smartphones and Tablets with HMD as the sole global partner.