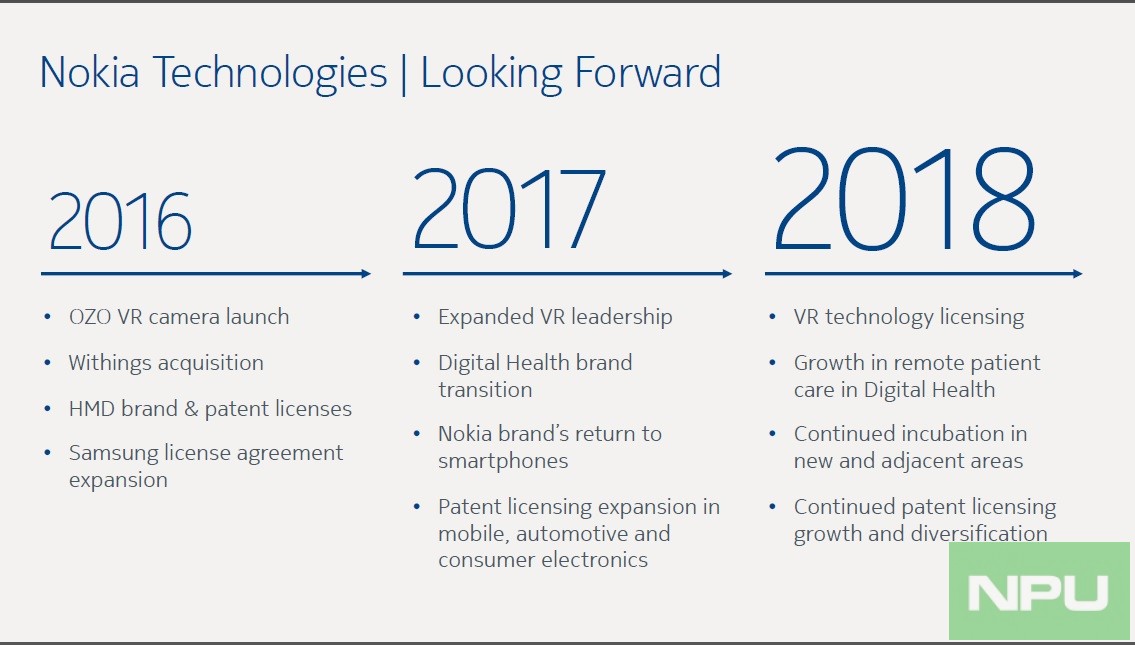 We earlier reported about the first global launch ad campaign for Nokia Smartphones to roll-out in 2017. A senior Microsoft executive had also confirmed that Nokia Android smartphones are due in early Q2 2017.

We exclusively reported about two high-end Nokia Android Nougat Phones in works as a part of upcoming Nokia Android portfolio. Later mid-ranger Nokia D1C appeared in many leaks and you can read about it by clicking here.

Nokia has claimed during its CMD presentation that HMD raised its internal market forecast for Nokia Android smartphones on the basis of consumer and re-sellers feedback.