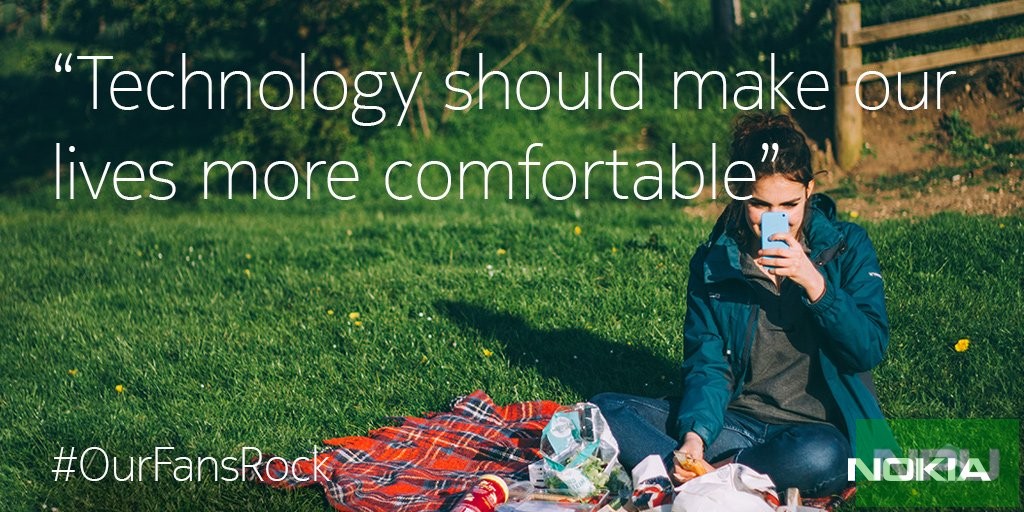 One more official conformation about at least two Nokia smartphones in works!! Bit worrisome part however is that this report from a senior Microsoft Exec reveals a timeline of early Q2 2017 for these smartphones.

As per a report published in a Vietnamese publication,

According to James Rutherfoord, CEO of mobile device commodities of Microsoft Asia – Pacific, HMD Global (the owner of Nokia commercial rights for 10 years) planned to launch two new phone products in the fourth quarter 2016 and at least two smartphones in the early second quarter 2017.

This kind of sits well with report from our own sources and even an earlier report from China via a Nokia Executive. Good news is that new Nokia Phones from HMD will start appearing  in fourth quarter of 2016. This means revenue generation for Nokia and it being back in business.

The phone manufacturing factory of Microsoft in Bac Ninh, Vietnam, is managed by FIH Mobile. As per agreement between HMD, FIH and Nokia; FIH has acquired Nokia production facilities, global sales and distribution network from Microsoft. So, this plant may produce upcoming two new Nokia phones, expected to be launched later this year.