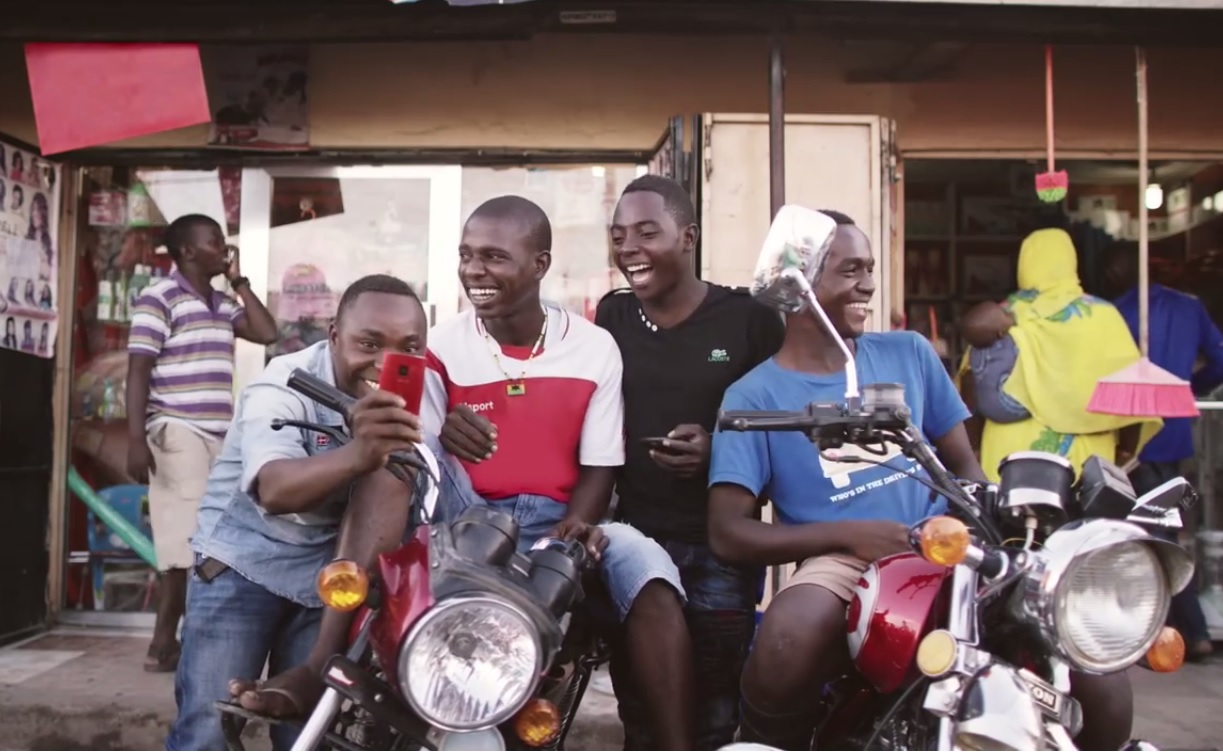 A senior Nokia executive from China has confirmed Nokia Android phones and Tablets release timelines reported by us. Mike Wang, president of the joint management team, Nokia China has reportedly revealed to Chinese Media that Nokia (Android) Phones & Tablets are due in Q4 2016. Though in the same report it is mentioned that it may not happen before end of the year 2016.

While taking about the two high-end Nokia Android Nougat Phones in testing we told you,

These two and one / two more Nokia Android smartphones are planned for unveil towards end of the year 2016, but depending upon testing and development launch date may move to Q1 2017 too.

But we may see Nokia feature phones hitting market sooner as confirmed by HMD, the entity created to bring Nokia-branded Android phones, tablets and feature phones to market.

HMD has also hired Pekka Rantala, who worked at Nokia for 17 years, before leading Rovio (Angry Birds) as CEO. He will join HMD Global as the CMO. He was SVP of Global Marketing at Nokia when he left the company.