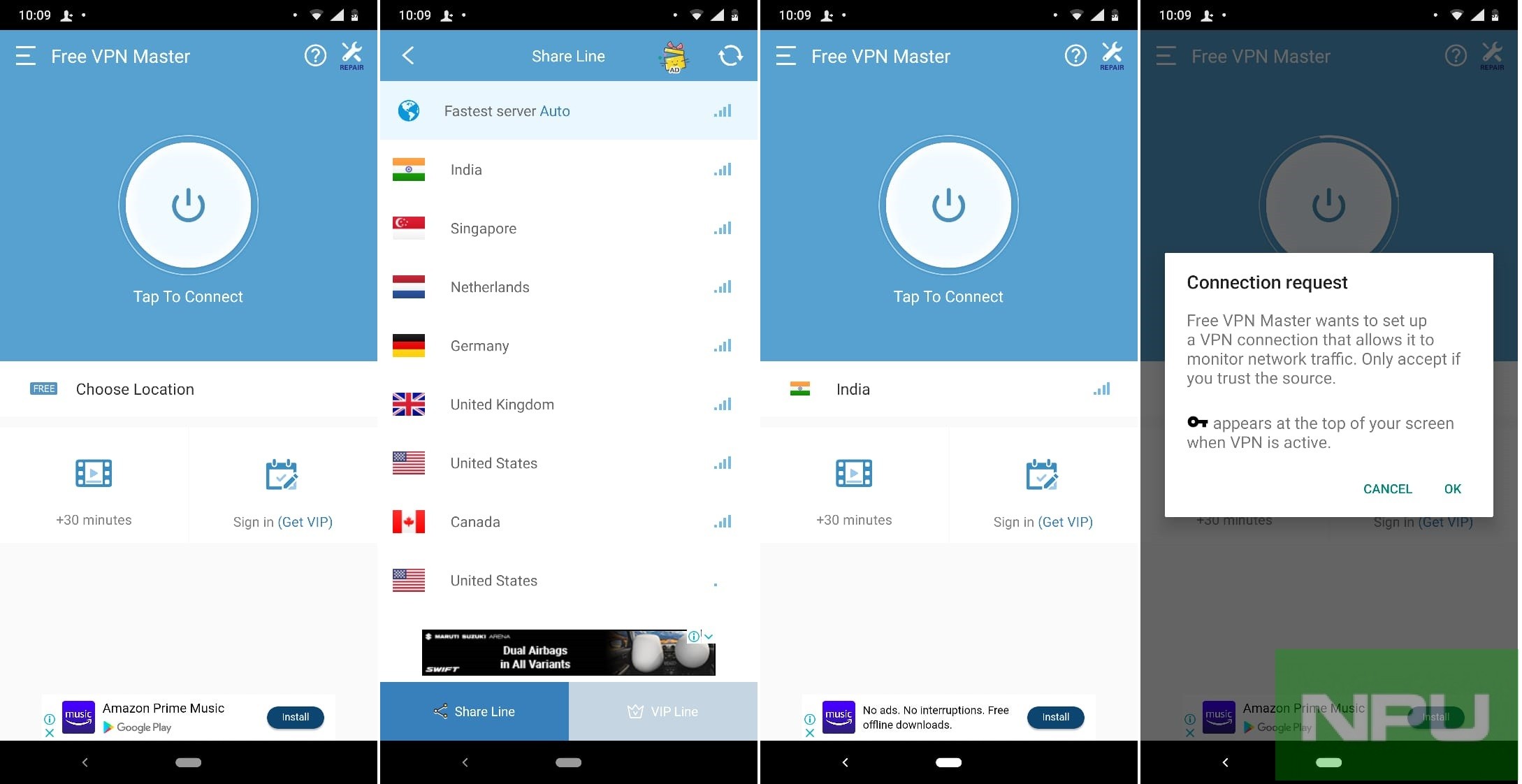 In case you have been waiting since long for the Android 10 update/any other software update to arrive for you Nokia Android smartphone and it is out in other market/markets, here is a trick that might help you. So, by using a VPN you can trick the software update system to push the update to your device even if it is not available yet for your market.

Here are the working steps as tipped to us by couple of our readers. You can also check the screenshots in the featured image above.

1) First install a VPN app from Google Play, like Proxy Master or Free VPN Master
2) Turn off the phone and remove the SIM card(s)
3) Turn on the phone, turn off the WI-FI, go to the apps & notifications and clear the cache and data of the following listed apps:
A. Google App
B. Google Framework
C. Google Play Services
D. Location Services
4) Restart the phone (Power off and on)
5) Turn on WI-FI and launch the VPN app, choosing as country where the update is available already
6) Go to update and verify. You may have to repeat this last operation several times if you are not lucky from the first.

This trick allows one to force the update to one’s smartphone and there have been no issues reported so far but considering regional variations in mind it is always advisable to wait for the OTA update meant for your own region.
Thanks Brandon and Rex for the tip. Cheers!!