Skip to content
You are here
Home > Events > Nokia will be at MWC 2017 with Suri as a Keynote Speaker. Smartphones may get announced 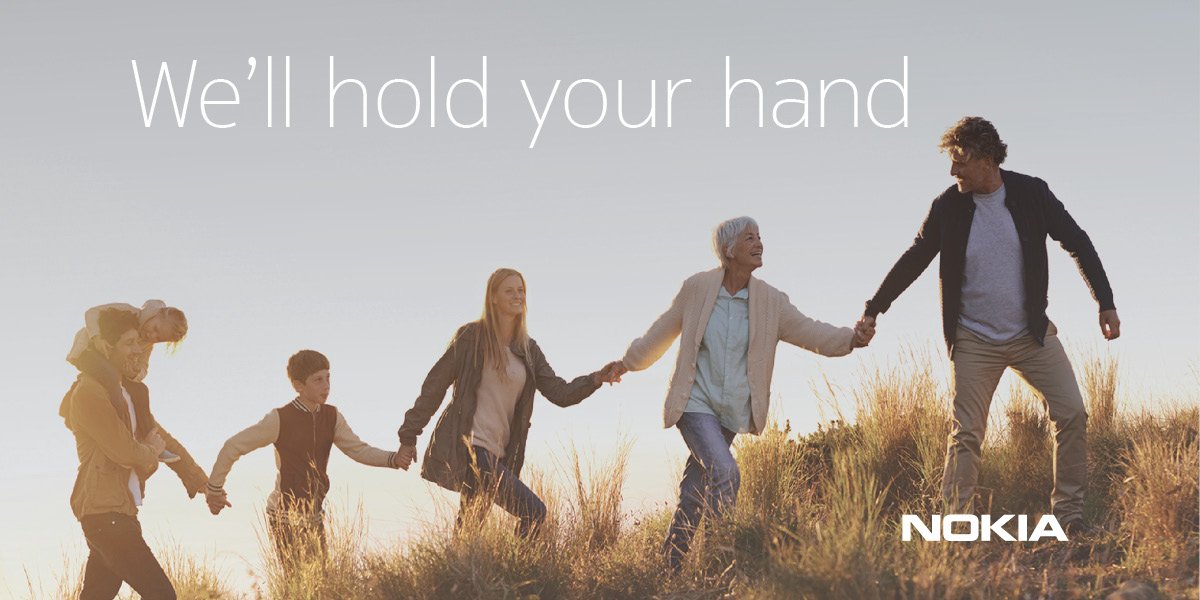 Hot on the heels of a Microsoft Executive confirming that Nokia Android Smartphones may be coming in early Q2 2017, here comes another hint. Nokia CEO Rajeev Suri is a keynote speaker at MWC 2017 and Nokia may be present in full strength at MWC.

MWC 2017 will be held from February 27 to March 2 and it may be the right platform for Nokia to make these big announcements, fans and tech-world are waiting for eagerly.

We're excited to share the news: our CEO Rajeev Suri will deliver a keynote at #MWC17. Read more: https://t.co/HNdnn46tED pic.twitter.com/mU9XPXFHMd

Nokia in past has been always using MWC event as a big launch platform for its phones. Microsoft moved away from that tradition in 2015. So, with Nokia back to Phone business it seems good old days may be back with MWC in focus.

Coming to what you can expect from Nokia in terms of Android smartphones and Tablets, our sources have confirmed two Android Nougat Phones in works. There may be one or two budget / mid-range offers too. Recently a Tablet Nokia D1C has leaked via various benchmarks.