Skip to content
You are here
Home > Latest Posts > 6-7 Nokia Android Phones coming in 2017, reveals a slide from a distributor PPT 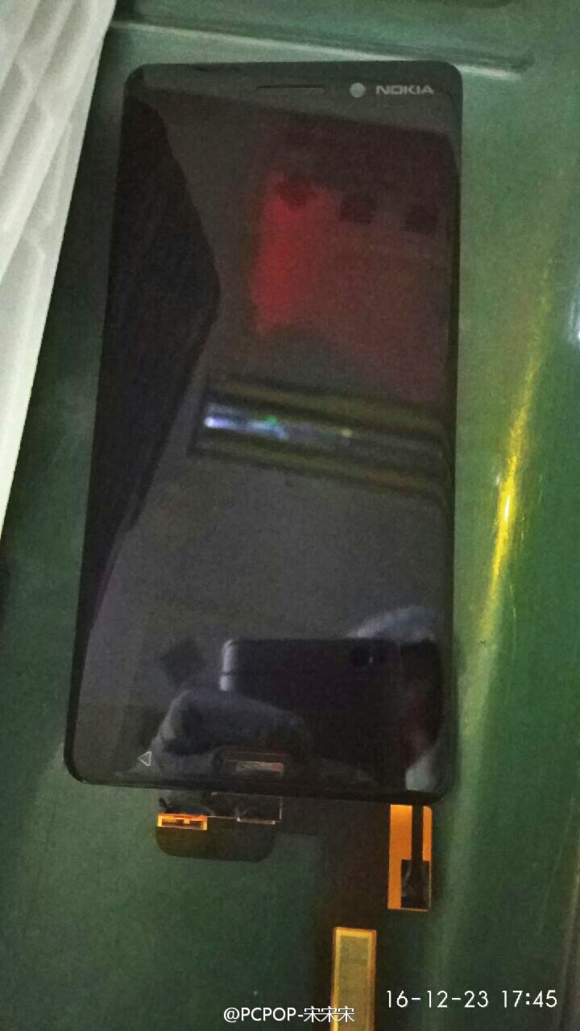 The slide also reveals that HMD will launch Nokia Android Phones touching all major price categories low-end, mid-range and high-end. Recently we heard HMD Executives talking about very competitive pricing and many price points for upcoming Nokia Android Phones. We also heard about uncluttered Android experience in collaboration with Google on these phones.

HMD Global is working on two high-end Nokia Flagships and also on two variants of Nokia D1C, we have reported exclusively. Nokia D1 (Nokia D1C) and Nokia E1 may be the first ever Nokia Android Phones to come from HMD. These two smartphones will target the low and mid price segment of smartphone market and may be unveiled at MWC 2017. Recently we have seen Nokia E1 name emerging in leaks after Nokia D1C featuring in various leaks earlier.

We exclusively reported about two variants of Nokia D1C and their detailed specifications and we shared the tip about probable pricing too.

Thanks Lion Ta for sending the tip and the slide. Cheers!!