Skip to content
You are here
Home > Latest Posts > News > Leaks / Grapevines > Correction: Nokia D1C may have a 5.5-inch display. All other details. 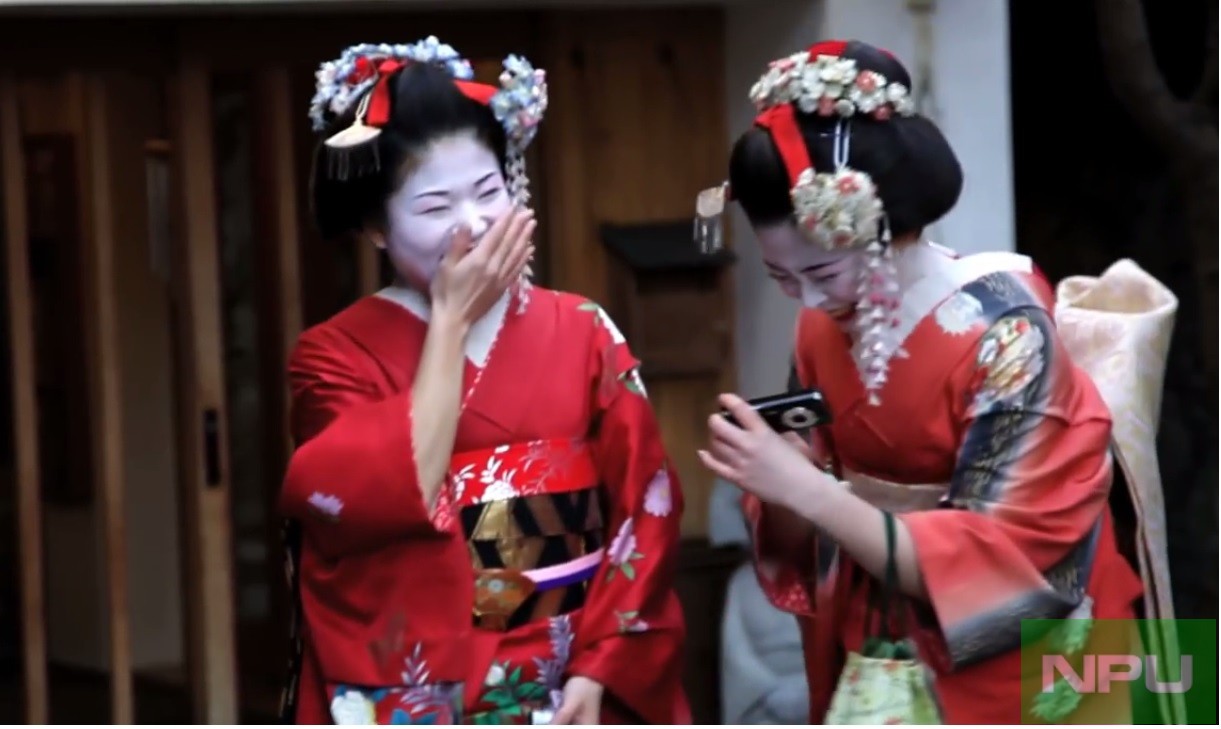 We can now sort of confirm that Nokia D1C is an Android Nougat smartphone with 5.5-inch, 1080p display. This comes from one of our trusted sources so there are much higher chances of this tip to come true.

Nokia D1C, the first possible Nokia Android device to come from HMD leaked in various benchmarks. While leaks from Geekbench and AnTuTu didn’t reveal whether it will be a Phone or Tablet, GFXBench leak had revealed a display size of 13.8-inch. So, looking at GFXBench data one can easily take it as a Tablet. The tip claims that the 13.8-inch size mentioned in GFXBench is due to wrong scaling factor applied.