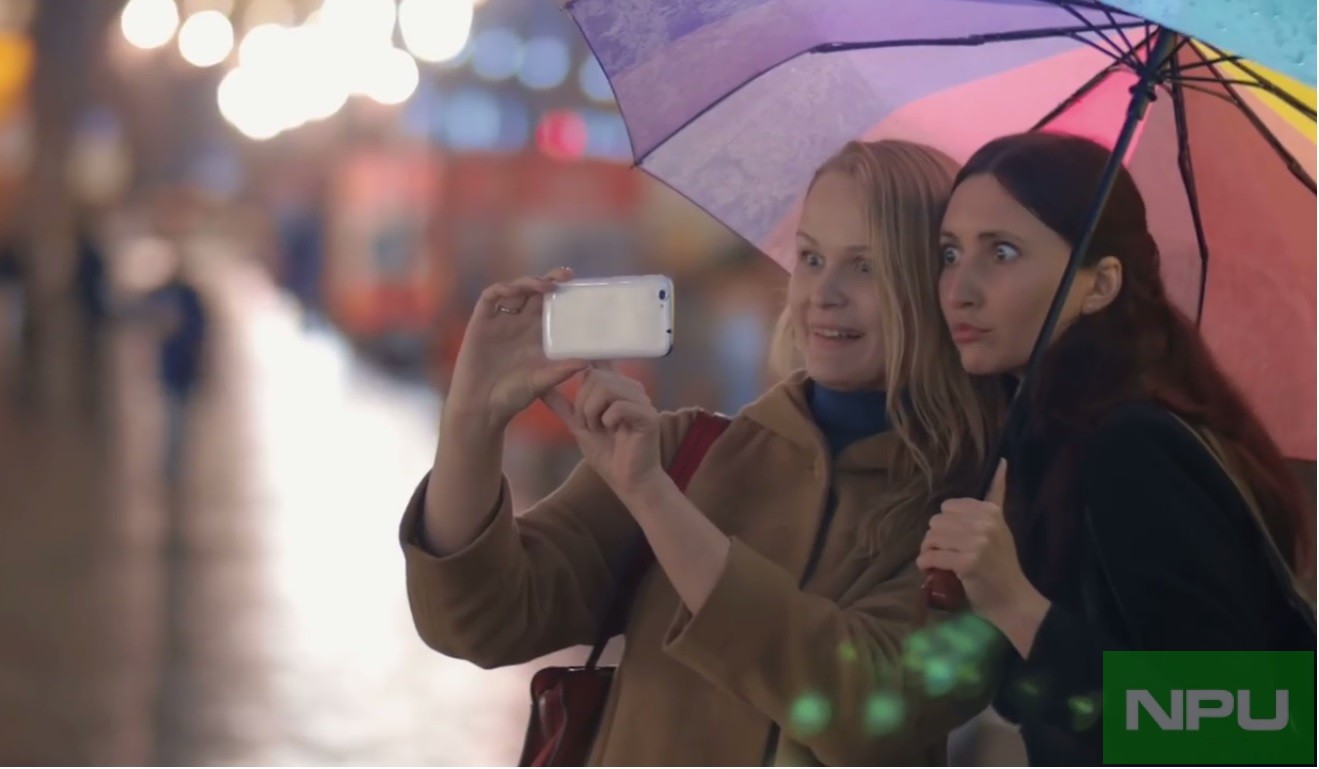 After appearing on Geekbench and revealing some specs and processor, Nokia D1C has now appeared on AnTuTu. Nokia D1C, the upcoming Android Nougat mid-ranger from Nokia will pack a 1080p display, and 13 MP Rear camera. It will also come with 8 MP FFC.

The processor is re-confirmed to be Snapdragon 430. It will pack 3 GB RAM and will come with 32 GB internal storage.

All the information from all the sources official or unofficial indicate an end of 2016 to early 2017 timeline for new Nokia Android smartphones launch. It may be priced very competitively for a mid-ranger as per the info we gather from our sources.