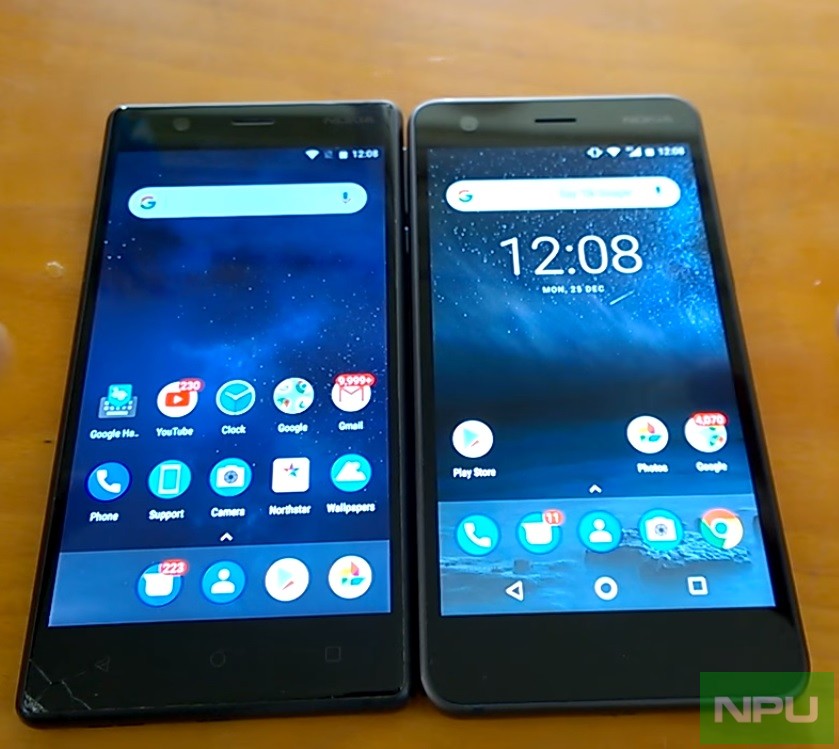 Nokia handsets (Phones and smartphones) have seen sharp growth in shipments in Q4 2017 on a QoQ basis. As per a report shared exclusively with us by the analyst firm Counterpoint Research, Nokia handsets shipment touched 21.5 million units in the fourth quarter of 2017.

This means a 32% growth over Q3 2017 when 16.3 million Nokia handsets were shipped by HMD. Check the Q3 2017 report by clicking here. HMD was the 7th top handset vendor in Q4 2017 on the basis of its sales performance. Check the full report below.

It is not yet clear how many of the 21.5 million handsets were Nokia smartphones and the analyst firm is still processing their raw data. But they did let us know that Nokia is about to enter in top 10 smartphone vendors globally. So, we will report the no. of smartphones sold in Q4 2017 once we have the exact numbers from CR.

You can read our complete coverage of sales figures/numbers/rankings/market share reports of Nokia Phones and smartphones by clicking here.