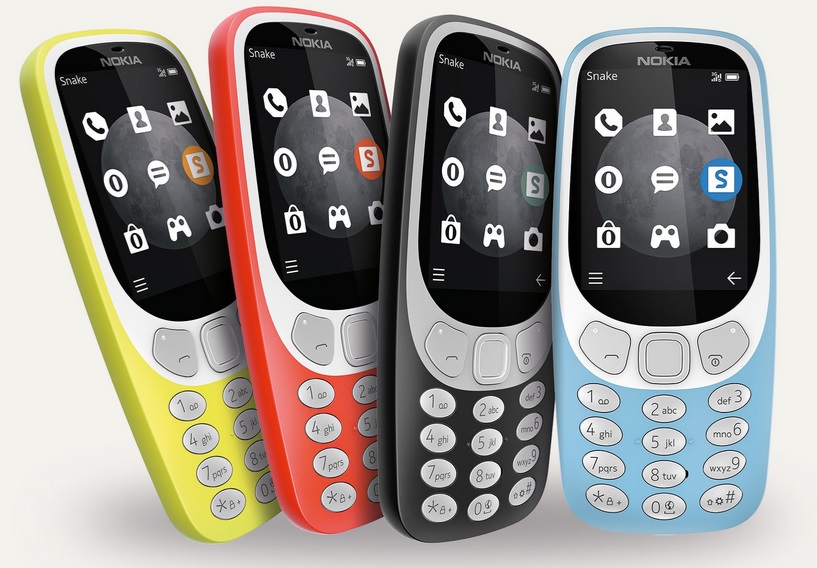 A latest report from Counterpoint research reveals that Reliance disrupted the feature phone market with its 4G Jio Phone in Q4 2017. Nokia (HMD) also did well with 6% market share that gave its 5th rank among the feature phone vendors in India.

As per the report, Nokia was one of the players in feature phone segment disrupting the market.

The competitive landscape has changed significantly in the last year, with the rise of brands such as Xiaomi, OPPO, VIVO in the smartphone segment and players such as Reliance Jio, Nokia HMD and iTel in the feature phone segment — all able to disrupt the market with high-quality and attractively-priced offerings.

Coming to the smartphone segment, while shipments for Nokia smartphones is not provided, the report mentions that HMD did well in its first year of operations.

Over ten new smartphone brands entered India during CY 2017. Players like Nokia HMD, Comio, Infinix and Tecno did well in their first year of operations in India, by expanding their distribution reach in a short span of time.

Online sales and promotions remained strong even after Diwali till the end of December 2017 as some of the brands were clearing their inventory. However, new launches by brands like OnePlus, Nokia HMD, Huawei, Micromax, Xiaomi drove shipments.

The big news for the Q4 2017 has been Xiaomi overtaking Samsung in terms of smartphone shipments.