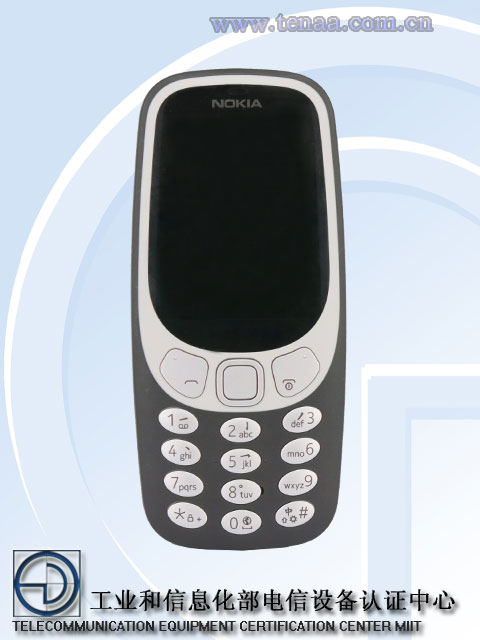 Nokia 3310 4G will be powered by a Dual-Core processor and will run on YunOS. It will also have WiFi support as the certification reveals. Now, this is the Chinese variant so we need to see whether global variants will come with WiFi or not.

You can read our full Nokia 3310 4G coverage by clicking here.