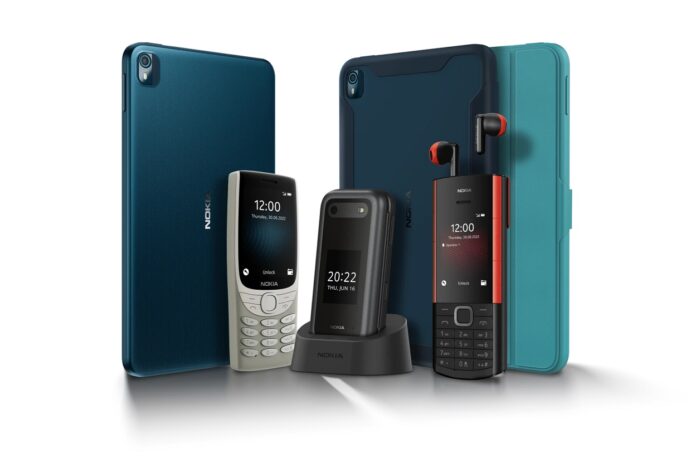 The latest report for the Third quarter of 2022 from analyst firm Strategy Analytics claims that Nokia Mobile became the 4th top vendor in Western Europe. The higher percentage of Nokia smartphones in overall handset volume resulted in all-time highest ASP ever for Nokia Mobile in Q3 2022.

As per the report, percentage of Nokia smartphones in overall Nokia Handest volume was at a higher level again in this quarter. The highest ever ASP also resulted in solid profit in Q3 2002. 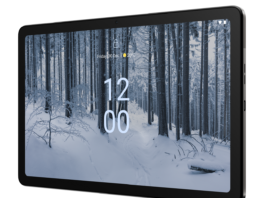 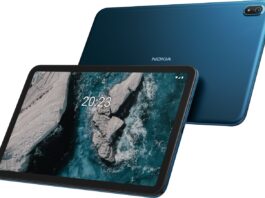 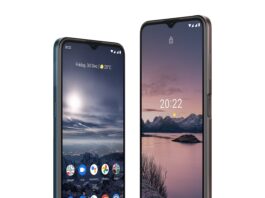 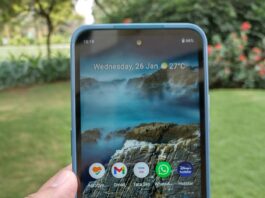 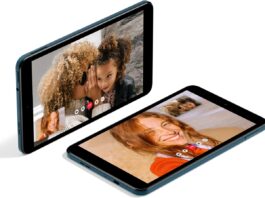 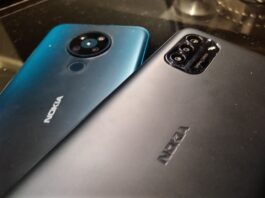