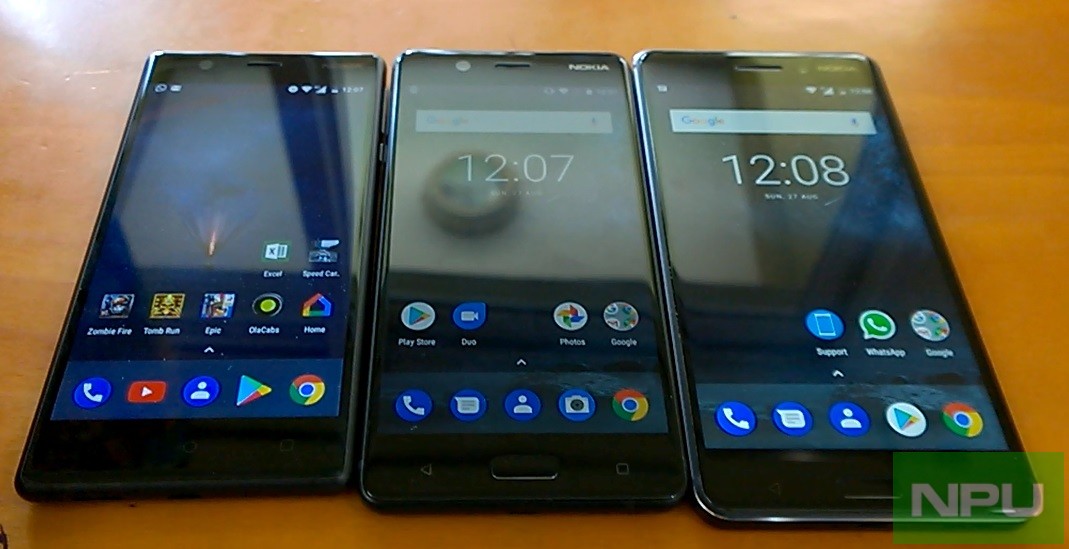 But we now have an IDC report claiming that 1.5 Million Nokia Android phones were sold during the first half of 2017. This news comes via a tweet by Francisco, IDC Research Director.

This is very interesting as Nokia 3, the first one to become available globally went on sale in most of the markets by only mid to end of the June. You can check our full Nokia 3 coverage here. Nokia 5 and Nokia 6 followed Nokia 3 with many delays in terms of release. So, most of the 1.5 million Nokia Android Phones sold in first half of 2017 may be the Nokia 6 which was only available in China.

So, most of the reported 1.5 million Nokia Android Phones sold in first half of 2017 may be the Nokia 6 which was only available in China. Now, as Chinese Nokia 6 users can not access Google Play store freely the Play Store installation numbers may reflect millions of phone sales in global market too. Now, if we add Chinese sales numbers of 1.5 million to millions of active Nokia Android Phones globally already, we are looking at an impressive overall sales number for a startup like HMD.