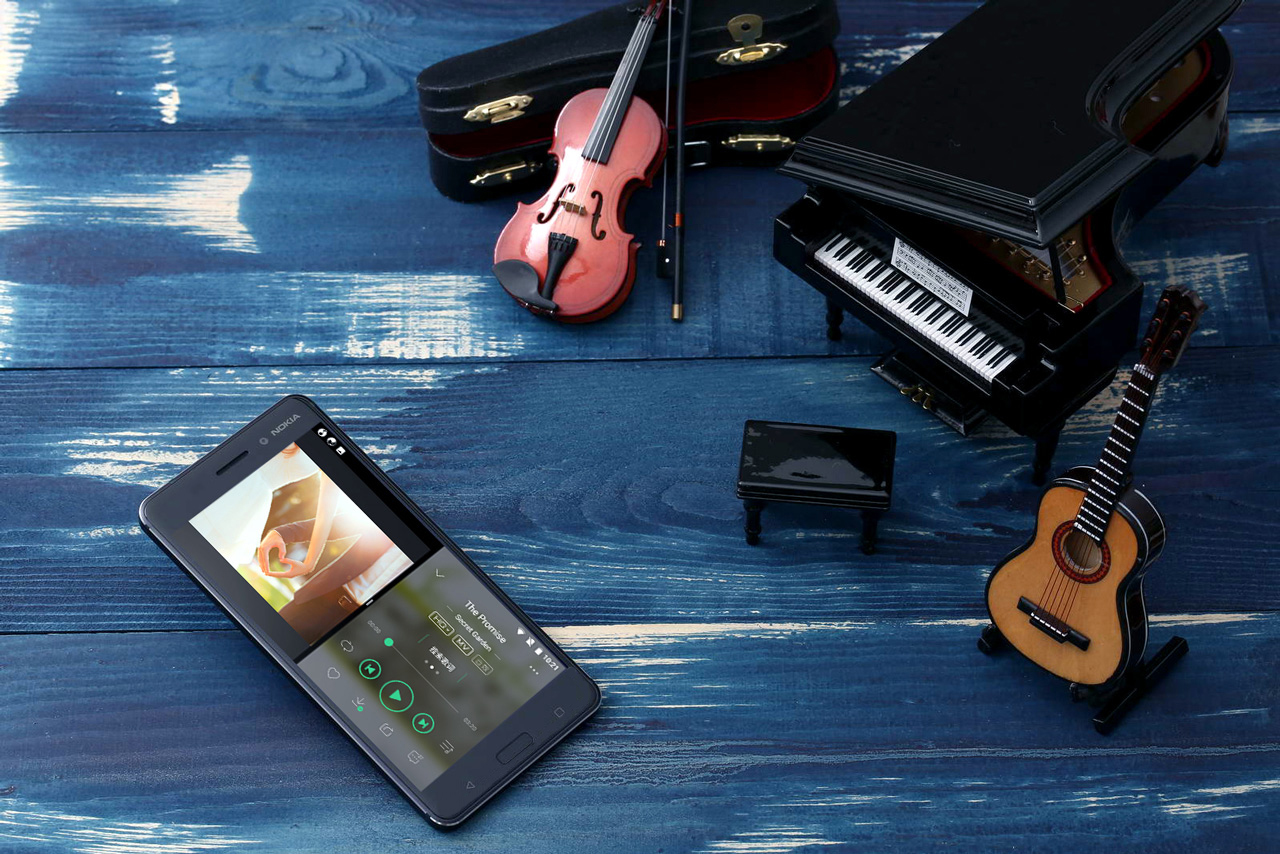 We wanted to cover this article as late as possible as that gave an opportunity to consolidate all that we knew and include if anything new leaked. Tomorrow is a big day for any Nokia fan!! In fact many of us have been waiting for this day ever since Nokia sold its D&S division to Microsoft. We have always been positive and have been reporting about ultimately return of Nokia to smartphones at some time in future. This was at a time when nobody else ever imagined that Nokia brand will ever return to smartphones.

So coming to the big day tomorrow, we can expect at least three Nokia Android smartphones and one iconic Feature phone rebirth at MWC 2017 event tomorrow. HMD is supposed to bring as as as many as 6-7 Nokia Android Phones in 2017 however. But beauty lies in details, so here we go.

What to expect at Nokia MWC 2017 event tomorrow

Mid-range flagship Nokia 6 has already been launched in China and has enjoyed great traction there with multiple sell-outs. Read full Nokia 6 specs and features by clicking here.

Also leaked as Nokia Heart, it is one of the lower mid-range devices that will be unveiled tomorrow. Read about full Nokia 5 specs, features and pricing by clicking here.

Read the best Nokia 5 coverage on web by clicking here and here.

It is the entry-level Nokia Android phone and we hear it is named Nokia 3 as 4 is not considered to be an auspicious number in many markets. Read about full Nokia 5 specs, features and pricing by clicking here.

Read the best Nokia 3 coverage on web by clicking here and here.

Well. the iconic Nokia Phone will see a rebirth at MWC. We have posted many leaks about Nokia 3310 that reveal its possible design, specs and features.

Read the best Nokia 3310 coverage on web by clicking here .

We can certainly tell you that HMD has Flagship Nokia Android Phones in works. We first reported about two Nokia Android Flagships running Nougat quite sometime back.

Since then we have heard many claims and reports about flagships, some fake some better. One of them claims Nokia P1 name, specs and pricing.

It is difficult to say anything about whether HMD will actually launch a high-end phone tomorrow. In our discussions with many of our sources, one thing emerged very clearly that either HMD is keeping cards very close to its heart or there will be no announcement of flagships at MWC.

There is some insider info about high-end devices coming by late Q2 2017 – early Q3 2017. We can however hope for a mention / announcement at MWC event.

Withings has also teased about some interesting announcement to be made at this event. So, what can we expect?? We heard about Nokia’s plans to bring Nokia-branded digital health devices in 2017. So, can we really see Nokia finally launching its range of Nokia wearable or other digital health devices.