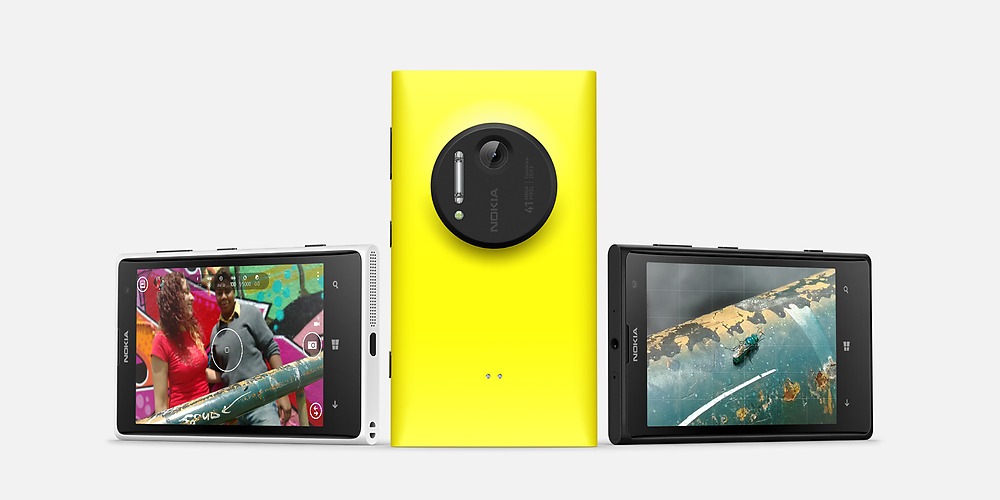 We didn’t miss on covering it and rather mention it in our live blog of Lumia 1020 event, but seems Nokia has managed to bring a lot more new apps than it demoed during the event. A separate press release details about following applications specifically made for Lumia 1020.

Apart from those listed above Flipboard and Vine two big names are also arriving as Lumia exclusives.

Nokia has manged to bring really big and missing names from Windows Phone store and may be the current growth rate of Lumia devices and the sales potential of Lumia 1020 has convinced these big developers.

Good to see the buzz around Lumia 1020 and the attention popular apps like Vine, Flipboard and Path are bringing to eco-system.