Skip to content
You are here
Home > Latest Posts > VLC developers continues to focus on Windows Phone 8.1 rather than Windows 10 Mobile 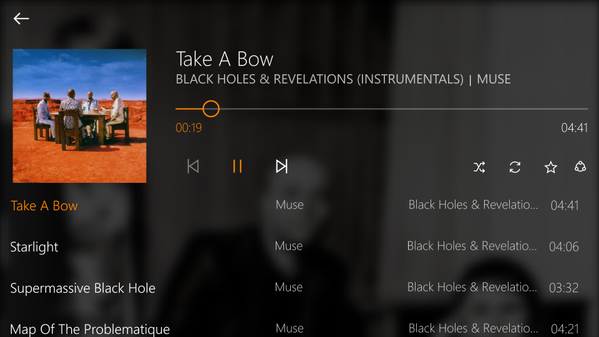 Microsoft is very close to release Windows 10 Mobile update for Windows phone 8.1 devices. Windows 10 Mobile comes with many improvements over Windows Phone 8.1 like, universal app support which allows developer to create an app that works across desktop, tablet and mobile running on Windows 10.

Popular media player, VLC is working to improve their app for Windows Phone 8.1 devices rather than Windows 10 Mobile. Thomas Nigro, the developer behind VLC, tweeted:

.@Nitsiitian We're working on a Windows 8.1 release and preparing the Windows 10 port, it takes time for many reasons. We'll give news 🙂

.@JCalMN But currently, honestly, we're still focusing on Windows 8.1 instead of Windows 10 because we think many WP8.1 won't receive W10M.

.@JCalMN We'll start working fully W10/W10M when we think we have a good last release to send to the WP8.1 that will not see W10M.