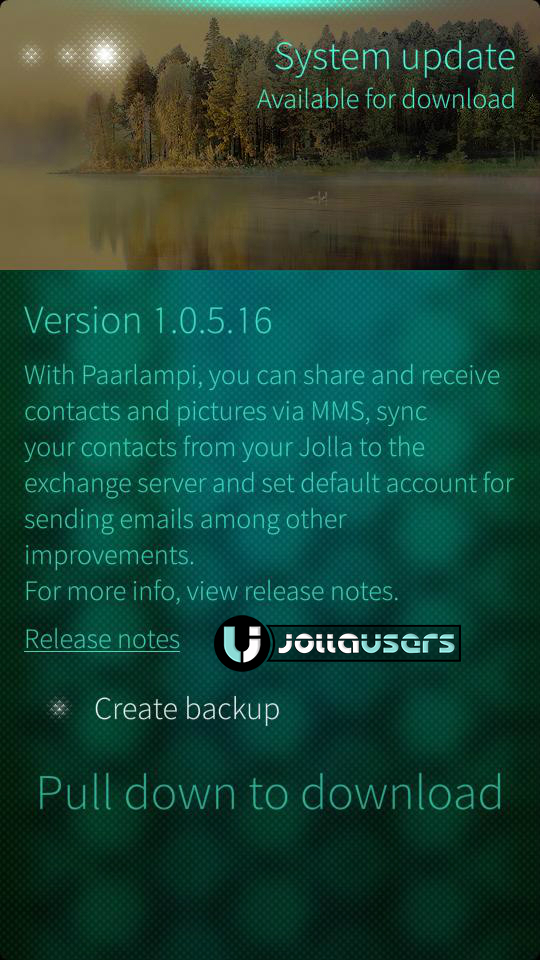 Jolla’s train is not stopping and I hope it never stops either. Anyways, there’s a new update  (dubbed Paarlampi) for the Sailfish OS being pushed towards the Jolla users which brings another set of bug fixes, general stability and improvements to android runtime besides some other new features.

Sailfish OS has now reached Version 1.0.5.16 and the notable new features include

Option to receive operator settings OTA is one thing which has long lost from the modern smartphones and I really hope other platforms learn from Jolla’s re-intro of the same. Sometimes setting up access points can be a pain if your operator does not have proper documentation available.

Coming out of the list of new features, there are plenty of bug fixes included in the new update. One of them is the fix for the Heartbleed bug found in the OpenSSL which has been under stroing media coverage during the past week.

Catch the full changelog at the Jolla’s forum here.