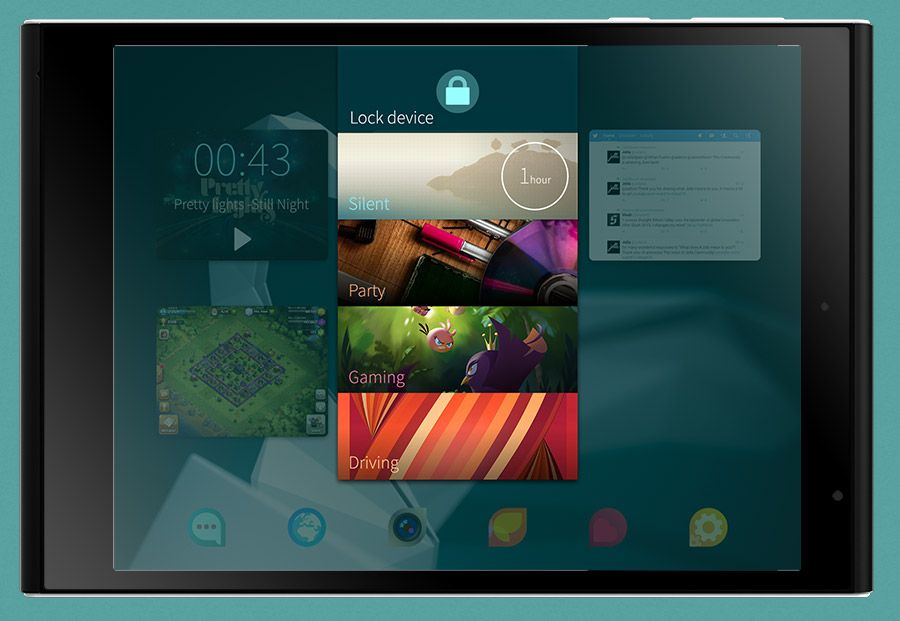 It is not only Nokia launching a Tablet at Slush, but now Jolla joins the fun with its own Tablet. Jolla asks for your help though and is taking pre-orders for the Tablet in form of crowd-funding. You can contribute here and can book the Tablet for USD 199, if you pre-order now. Jolla Tablet comes with some impressive specs for an expected retail price of USD 249 and will ship in May 2015 (estimated).

Side by side, Jolla Tablet is up there with the market’s top offering. What’s more, by contributing now you are entitled to a special discount. Should Jolla Tablet be sold after this campaign, the expected retail price is 249 USD.

The Jolla Tablet is currently available in the following countries and regions in this campaign: EU, Norway, Switzerland, United States, India, China, Hong Kong, and Russia.

It has a 7.85” IPS display, runs on a Quad-Core Intel CPU and is only 8.3 mm thickness. You can read all Jolla Tablet specs here. Read our comparison between Nokia N1, Jolla Tablet, Nexus 9, iPad Mini by clicking here.

Check the introduction video below.