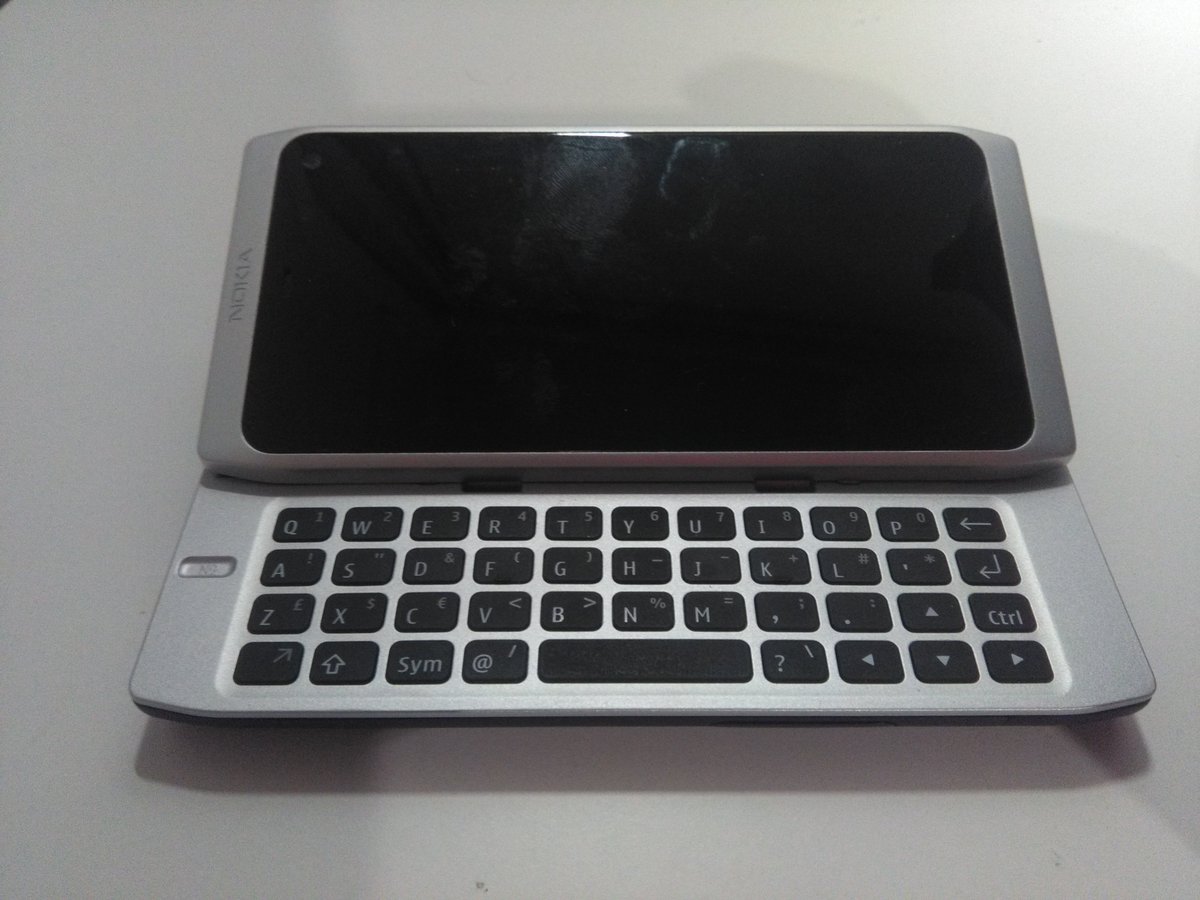 Feast your eyes on this “Blast from the past”!! Images have been posted of Nokia N950 aka Dali, a qwerty slider smartphone running Meego OS on Twitter. This phone was supposed to be released after Nokia 9 but never made to retail and was subsequently canceled by Elop as the focus was on all “Windows Phone”.

Above image was posted by Evan Blass and the below real-life image comes from an user on Twitter, who may have received Nokia N950 as a developer device from Nokia.

Nokia 9 and Nokia N950 with the Meego OS ditched the hardware buttons in favor of Swipe actions and because of their beautiful design are still referred as one of the most beautiful phones to come from Nokia.

There was one video ad of Nokia N950 too that was leaked by Evan Blass long time back, when he was employed by PocketNow.

HMD has extended the duration of its seasonal offers in Europe and the UK. So,