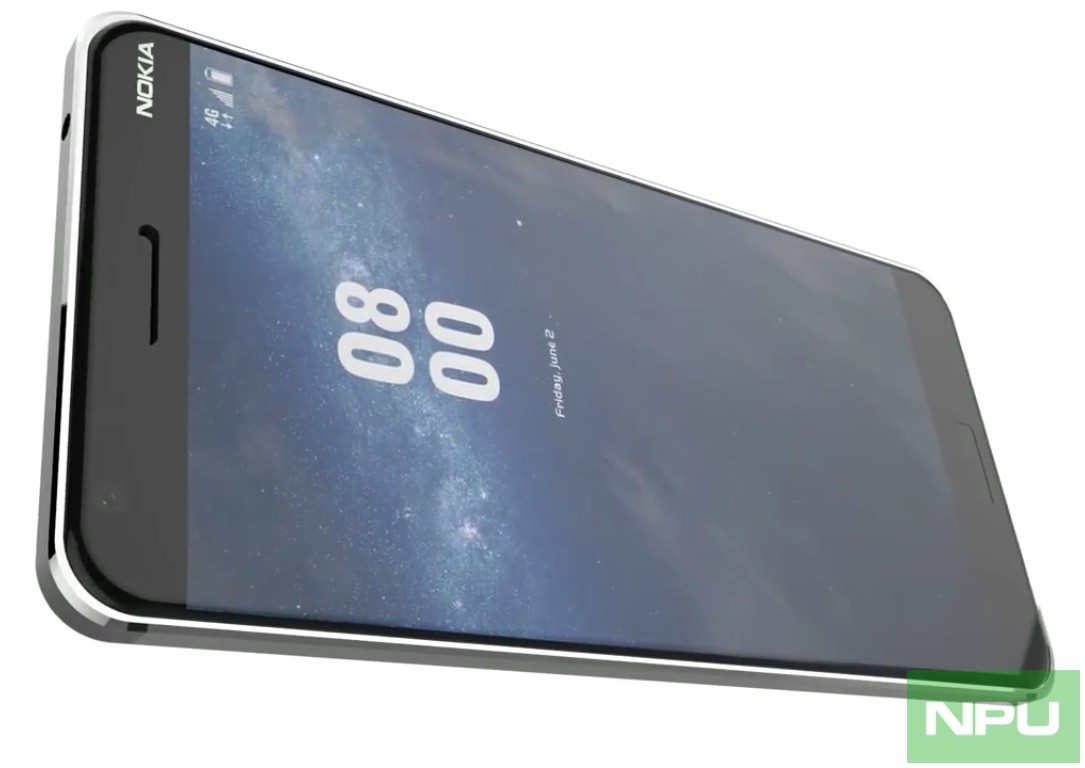 We have been reporting about Nokia 7, Nokia 8 and Nokia 9 appearances in various Benchmarks and certifications. Nokia 9 especially has been leaked multiple times with more and more information about specs, design and more.

Now two more previously unknown variants of a new Nokia Android Phone has appeared in certifications in Indonesia. These two variants TA-1017 and TA-1034 are yet to appear anywhere else.

It is difficult to say which phone these variants belong to. It may well be Nokia 7, Nokia 8 or Nokia 9. But since Nokia 9 is the one appearing in most of the places these may very well belong to Nokia 9.

Thanks Rubin for sending this info. Cheers!!