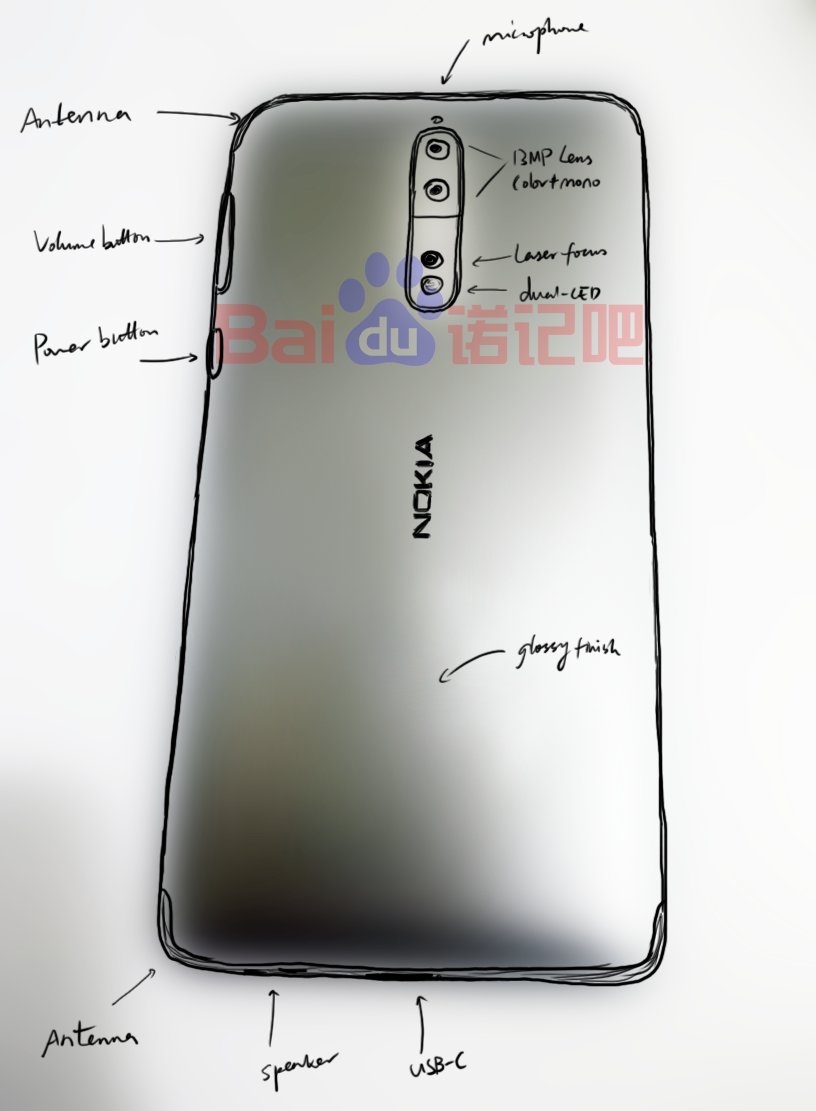 We last reported about the appearance of a Nokia 9 variant with 6GB RAM on Geekbench. Now, a previously unknown variant of Nokia 9 TA-1052 has appeared in the Benchmark listing. This one also has 4 GB RAM and of course, runs Snapdragon 835.