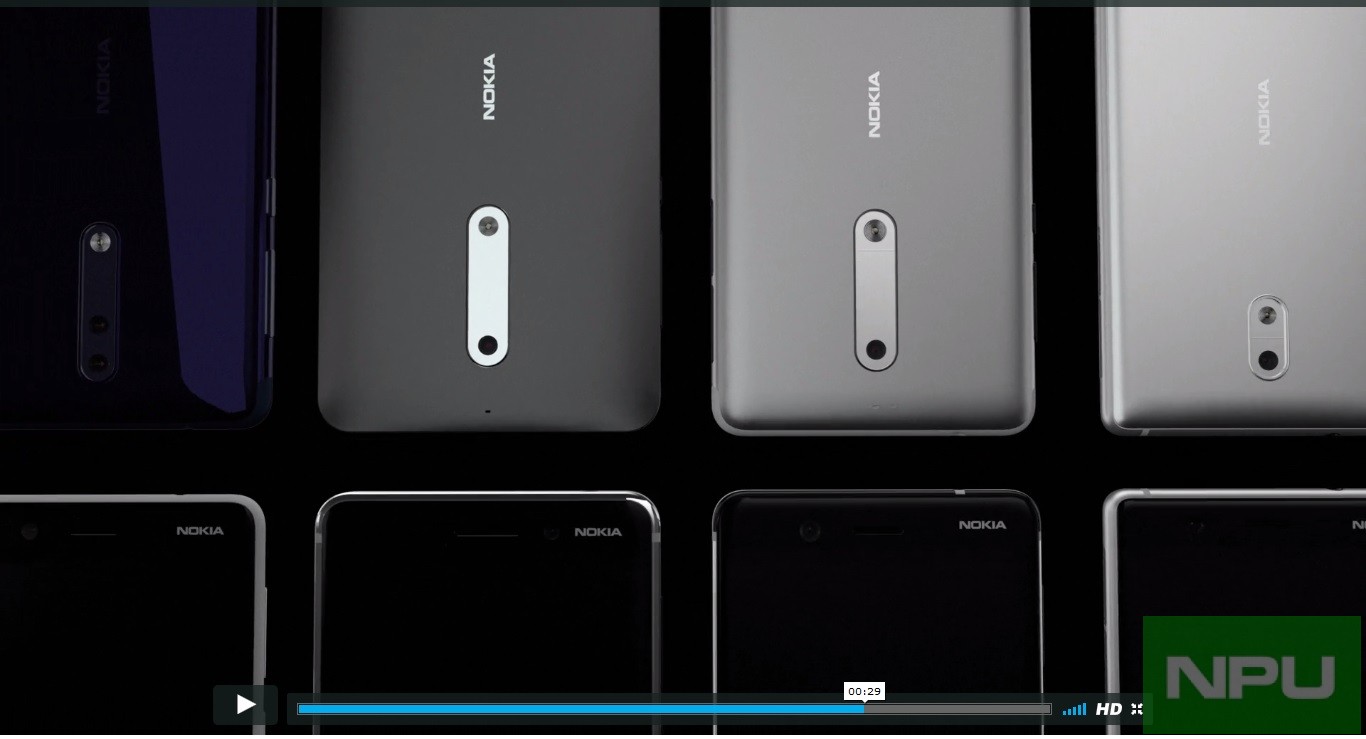 Nokia 9 leaks are now coming thick and fast. While recent leaks via AnTuTu and Geekbench listings have revealed most of its major specs, other leaks have revealed a lot about its possible design.

First of such leaks was reported by us when we received two sketches in our inbox. This sketch was one of them.

Later, we saw  a video leak that showed a high-end Nokia with Dual-Lens camera.

Then we reported a leak from a trusted source that has claimed to reveal Nokia 9’s hand-made image. This leak even reported 13 MP Dual-Lens camera which is now confirmed in AnTuTu leak.

Now, we have a fan-made render of Nokia 9 Arte Black model that looks much real. Arte Black is a special Edition of Nokia 6 that comes with 4 GB RAM and high-closs Black color finish. This render sent to us by our reader “Mickey” looks based upon the leaks above in terms of design.

It is difficult to tell at this stage whether Nokia 9 will come with an Arte Black edition or not. But having a look at the render above makes us wish for one.

Nokia 9 has last appeared in EA Union certification revealing TA-1004 / TA-102 as the Single-SIM / Dual-SIM Nokia 9 variants. We even saw a 8 GB RAM variant of Nokia 9 appearing at GeekBench. You can read our full Nokia 9 coverage by clicking here.