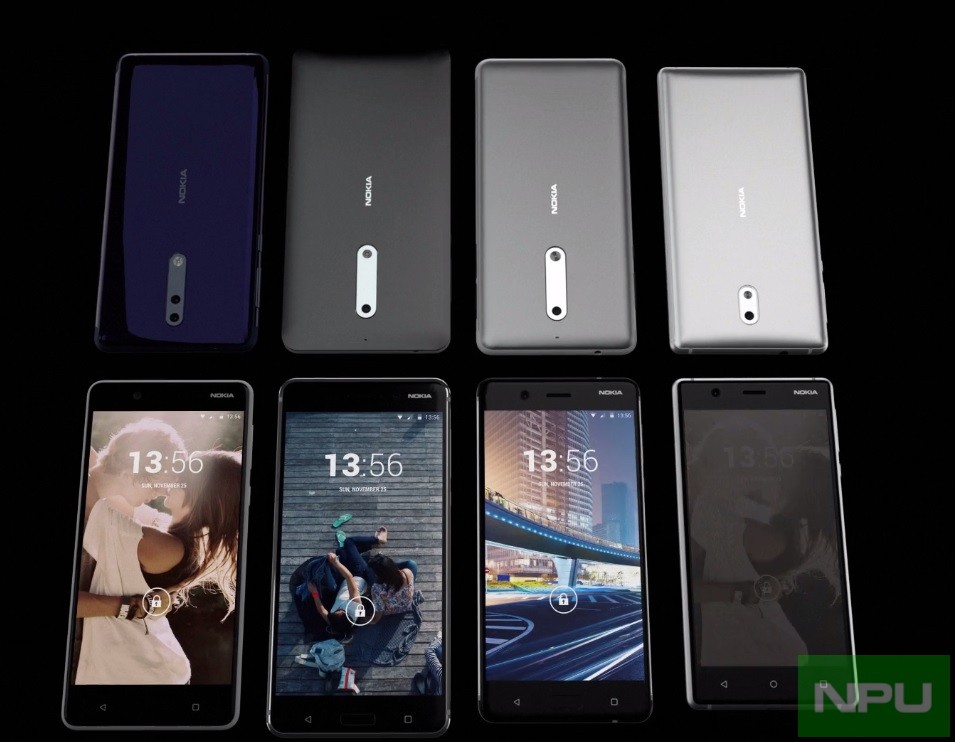 At the time when HMD is all set to release Nokia 3, 5 and 6 in markets globally, leaks related to Nokia 7, 8 and 9 are keeping fans excited. Last we reported about Nokia 9 (TA-1004) variant appearing in GeekBench listing thereby confirming its existence and other details. Later we even saw a 8 GB RAM variant of Nokia 9 appearing at GeekBench.

Now in a related news, Nokia 9 has appeared in EA Union certification. The TA-1004 variant of Nokia 9 that was caught in GeekBench listing is there in certification along with a previously unknown TA-1012 variant. As Single-SIM and Dual-SIM variants of Nokia Phones appear together in certification, TA-1004 / TA-102 may be the Single-SIM / Dual-SIM Nokia 9 variants.

Nokia 9 will be powered by Snapdragon 835 and may come with 6 GB / 8 GB RAM. Another leak from a trusted source has claimed to reveal Nokia 9’s hand-made image and that it will pack a 13 MP Dual-Lens rear Camera.

The emergence of Nokia Android smart phones Nokia 7, 8 and 9 is certainly not a coincidence anymore. We last reported about HMD registering four new design trademarks in Europe.

Thanks Vlad for this exclusive tip!!