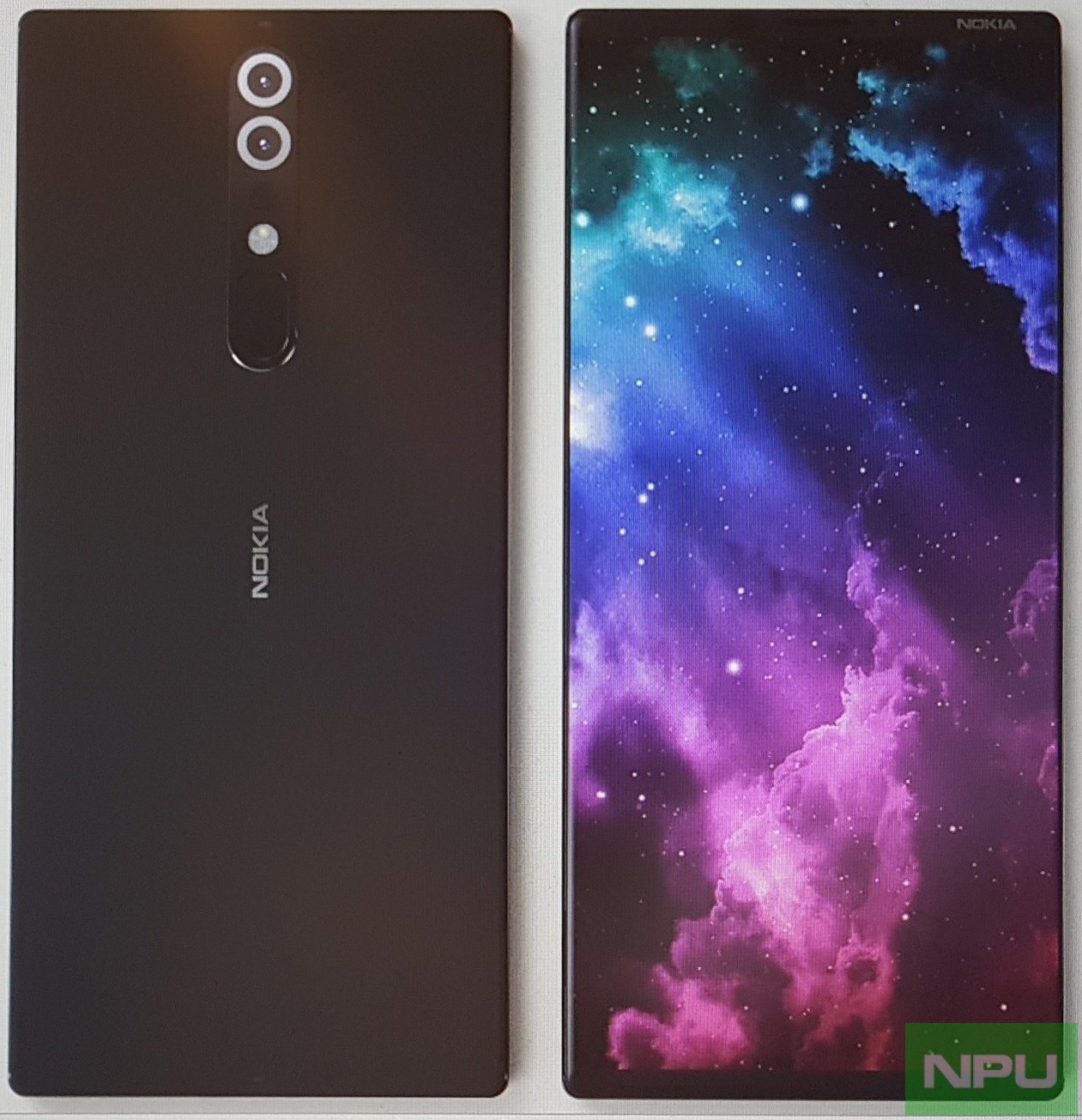 While Nokia fans and prospective buyers are eagerly waiting for release of Nokia 3, Nokia 5 and Nokia 6 in their markets, here is something quite interesting from Russia. It seems three brand new Nokia Phones have passed certification in Russia.

While all these product codes have appeared for the very first time in any certification, we can’t claim that they can’t be another variant for Nokia 3, 5, 6 and 3310. They can even be upcoming new Nokia feature phones too.

We have exclusively reported about Nokia 7, Nokia 8 and Nokia 9. We even shared exclusive sketches of Nokia 8 / Nokia 9 sent to us via a tip. It is not possible to claim anything as of now just depending upon the product codes seen in certification. But may be we have just seen Nokia 7, 8 and 9 passing certifications in Russia.