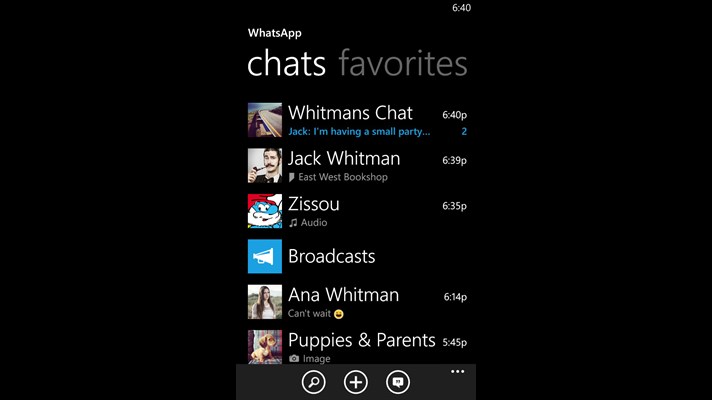 Popular-cross messaging app, WhatsApp is one of the most popular app in Windows Phone Store. WhatsApp allows you to chat with your friends or family by using your phone’s Internet connection. WhatsApp also allow you to make call over phone’s internet connection by using very less mobile data. However the app still need lots of improvements for Windows Phone with new UI and faster opening.

The company is soon expected to release WhatsApp for Windows 10 Mobile with revamped UI and lots of improvements, along with new features.

As always Turecaller is still famous among Windows Phone users. The app helps you to identify unknown incoming calls, block calls you don’t want to receive through a community based spam list. Truecaller has more than 150 million users worldwide that contribute to this community.

One of the most popular and advanced internet browser for Windows Phone devices. UC Browser comes with lots of cool features, which Microsoft’s new Edge Browser lacks when compared to UC Browser. The company claims that it is the most downloaded browser in Windows Store. The app includes User-friendly and elegant UI, and improved browsing speed, better than any other browser.

The messenger which made in India is slowly getting popular among Windows Phone users. It is a similar messaging app like WhatsApp, but it offers lots of cool Stickers of popular Indian actors, jokes etc. Hike also provides privacy features like you can hide any chats by setting up a new password.

The company recently released a major update for their Windows Phone app with lots of new features. The company is very near to release their rebrand Windows 10 Mobile app with new features like calling support which is already available on Android and iOS.

One of the most popular game available in Windows Phone Store is Candy Crush Saga. The game is widely downloaded and played on any operation system yet. Candy Crush Saga is sweet puzzle game with interesting interface and game rules.

Take on this deliciously sweet Saga alone or play with friends to see who can get the highest score!

The game available for free in Windows Phone Store. However, like many popular game, Candy Crush Saga does comes with in-app-purchases. The game offers number of interesting features, you can read it below:

● Collect sugar drops to advance along the sugar track for special suprises!

● Tasty candy graphics that will leave you hungry for more

● Easy and fun to play, challenging to master

● Hundreds of sweet levels in the Candy Kingdom – more added every 2 weeks!

● Leaderboards to watch your friends and competitors!

As the name suggests it is a football game and one of the 5-star rated game available in Windows Phone Store. Almost all users are happy with this excellent game’s graphics. One of the interesting thing about the game is, the total size of the game is just 106.82 MB even it have a 3D gameplay. The game is much better and faster when we compared to Fifa and other football games.

BUILD YOUR TEAM Use our in depth transfer system to build the team of your choice! Sign players using coins or even spot a bargain in the free transfer market! Develop a team of up to 32 players for the ultimate experience, including the ability the create your own players!

COMPETE ACROSS 4 LEAGUES IN A BID TO RISE TO THE TOP! Got the skills to gain promotion into the Elite Division? Or if that’s not enough, it doesn’t just end there…Friendly matches, the Global Challenge cup and a few extra prestigious competitions await the very best teams out there!

DEVELOP YOUR PLAYERS TO REACH THEIR FULL POTENTIAL Train your squad members in our unique player development program. Increase Ball Skills, Fitness, Distribution and much more!

MEET YOUR TARGETS Strive every match to achieve your board’s season and match objectives, also keep your fans happy with our very own fan rating system!

CRAMMED FULL OF ACHIEVEMENTS! Unlock challenging achievements to keep you engaged for hours, each one giving you in-game currency to help build the ultimate dream team!

The best arcade racing game series reaches a new turning point. Perform dynamic, high-speed aerial stunts in an intense driving experience powered by a brand-new physics engine. The game comes with an awesome graphics and 3D gameplay. Asphalt  8 Airborne works flawlessly on all of our Lumia devices. The game offers great features and it is available for desktop devices too.

Sequel to the most popular and unique endless runner game, Temple Run. It is one of the famous game among kids and older people’s. The game rules are pretty simple, though it becomes more harder when running !. In the game you have to run, jump, turn, slide and enjoy. The reason you have to run in the game is save  and escape yourself with the  dangerous, cursed idol.

The game runs smoothly on 512-MB devices and offers 3D graphics. The developers always support Windows Phone platform with monthly updates to the game with new exciting stuffs. The game comes with tons of features, you can read them below:

We do play racing game with awesome graphics, but Hill Climb racing is a bit different and cool racing game. The game is based on Physics. In the game you are Newton Bill, the car driver and racer. The game comes with interesting levels and you can also upgrade your car.

In the game you will face the challenges of unique hill climbing environments with many different cars. You can also gain bonuses from daring tricks and collect coins to upgrade your car and reach even higher distances.

We expect year 2016 is going to be great for Microsoft and Windows Phone apps ecosystem. The company is preparing to releases Windows 10 update for all of their Lumias very soon. One of the most important part of Windows 10 is the universal app strategy which allows developers to create a universal apps and games, which works across desktop, tablet and even mobile running on Windows 10.

Microsoft has already started the development of next major, to be known as Windows Redstone. In this update Microsoft will introduce new APIs for the developers along with new features for user. We expect to see more developers bring their Android and iOS apps to our Windows platform.

We will keep you up-to-date regarding Microsoft and it’s world on your favorite blog, NokiaPowerUser. 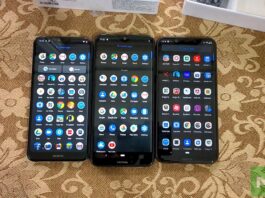 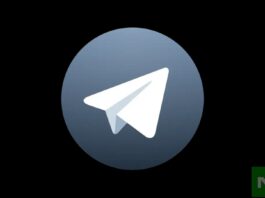 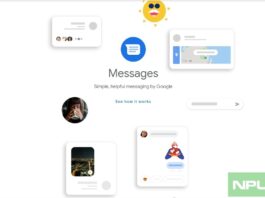 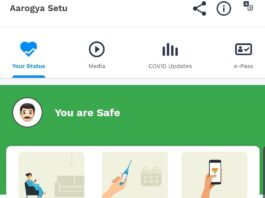 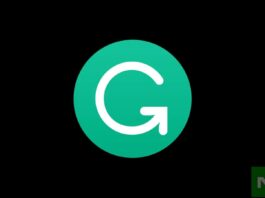 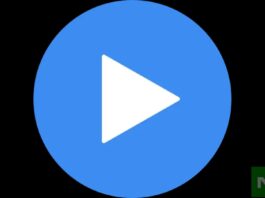