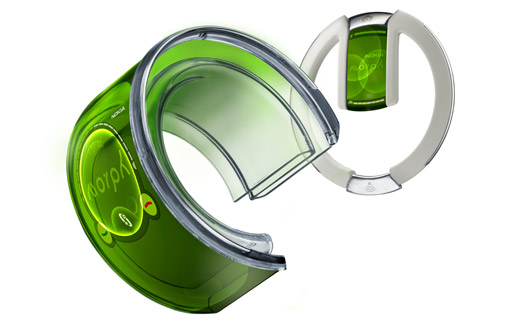 In our Industry trends section, we are bringing to you two predictions about Smart devices’ future trends. We have just reported a tip about Nokia’s Smart watch destined for second half of 2014. And, now it seems the new Nokia will really make a wise move by doing so. Smart Watch segment sales can grow as high as 500% in 2014, if prediction from “Strategy Analysts” has to be taken into account.

According to our Wearable Device Ecosystems (WDE) service, global smartwatch sales will grow almost +500% in 2014. We expect technology heavyweights — such as Samsung, Apple, Sony, Microsoft, Qualcomm and Google — to expand the market significantly in coming years. The United States, Western Europe, China and developed Asia will be the leading territories to target for volume and value.