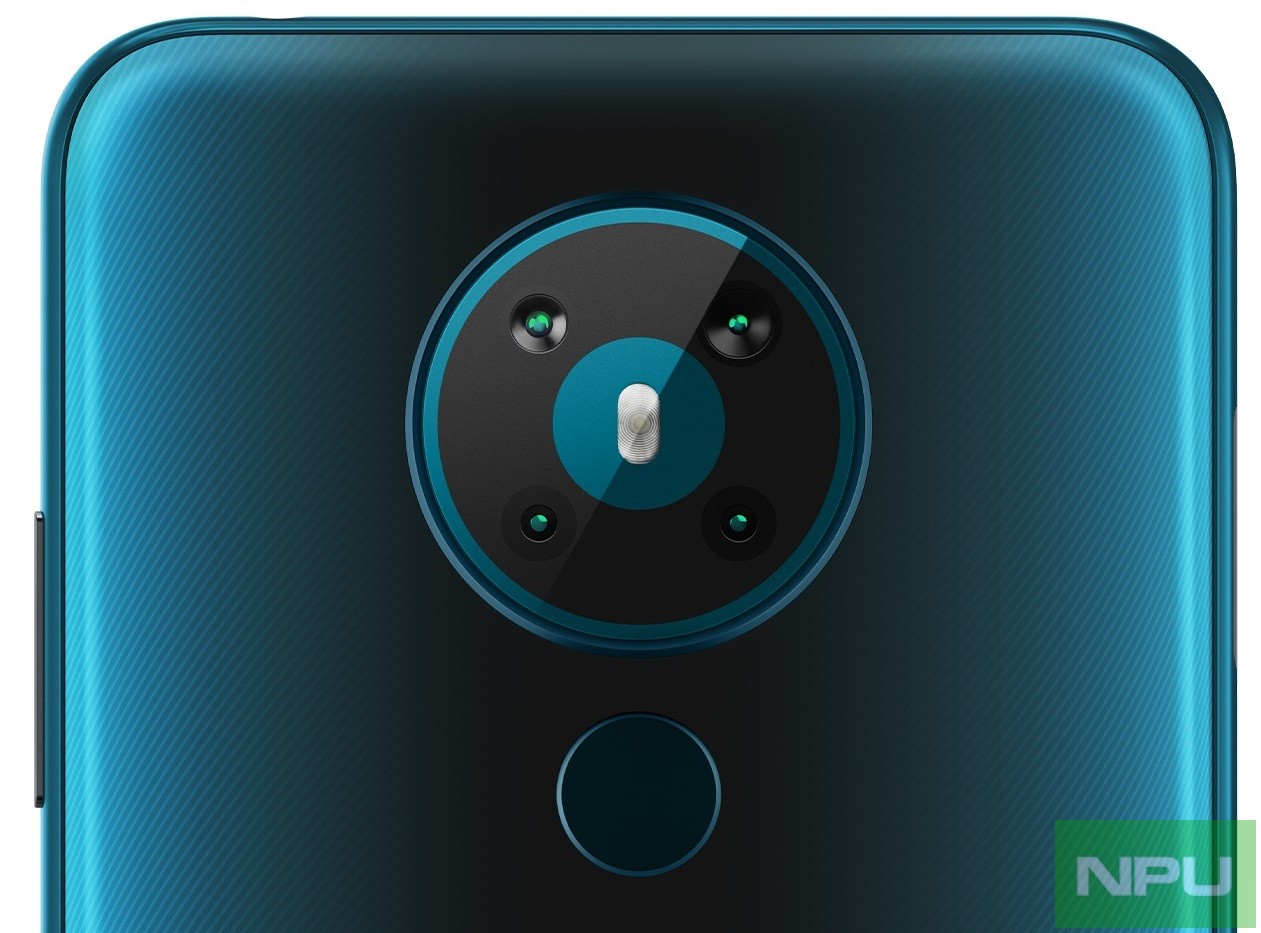 Nokia Mobile has always been known for its imaging flagships as a trail-blazer in the field of smartphone imaging. Nokia N8, 808 PureView, Lumia 1020, Lumia 1520 were simply much much better than what competition had to offer when they were launched.

Even the non-flagships in Lumia range enjoyed stellar cameras that were always reckoned to be better than competitive offerings. Most of them offered imaging quality which one didn’t expect at the given price point.

When HMD started introducing Nokia Android smartphones, most of the smartphones that we reviewed had good cameras, but most of them were a catch-up to what competition was offering already. One reason behind this may also have been the knowledge/experience gap between the Lumia imaging teams of the past and current Nokia Mobile imaging team.

But in what seems like a great sign, at least two of the recent Nokia smartphones have proved themselves to be “better than expected” in the camera department. Nokia 5.3, which we already reviewed is quite impressive for the price point it belongs to. You can check our Nokia 5.3 camera review here.

Nokia 8.3 has also shown great promise in imaging department. While we are still waiting for our review unit as it is not available in India yet, reviewers have done detailed comparisons against Lumia 1020, Sony Xperia 1 II and declared Nokia 8.3 a winner. In fact we have seen images being posted by many Nokia 8.3 users on Twitter and all of them look mighty impressive.

So, while Nokia 8.3 5G is the value flagship smartphone it has a real flagship-level camera. Now, imagine what Nokia 9.3 PureView may have to offer.

It seems that the current Nokia Mobile imaging team has sorted out the algorithms that power the imaging capture and processing, because it is not only the hardware that makes a great camera. We certainly have few words of appreciation to say to the team. Keep it up, guys!!