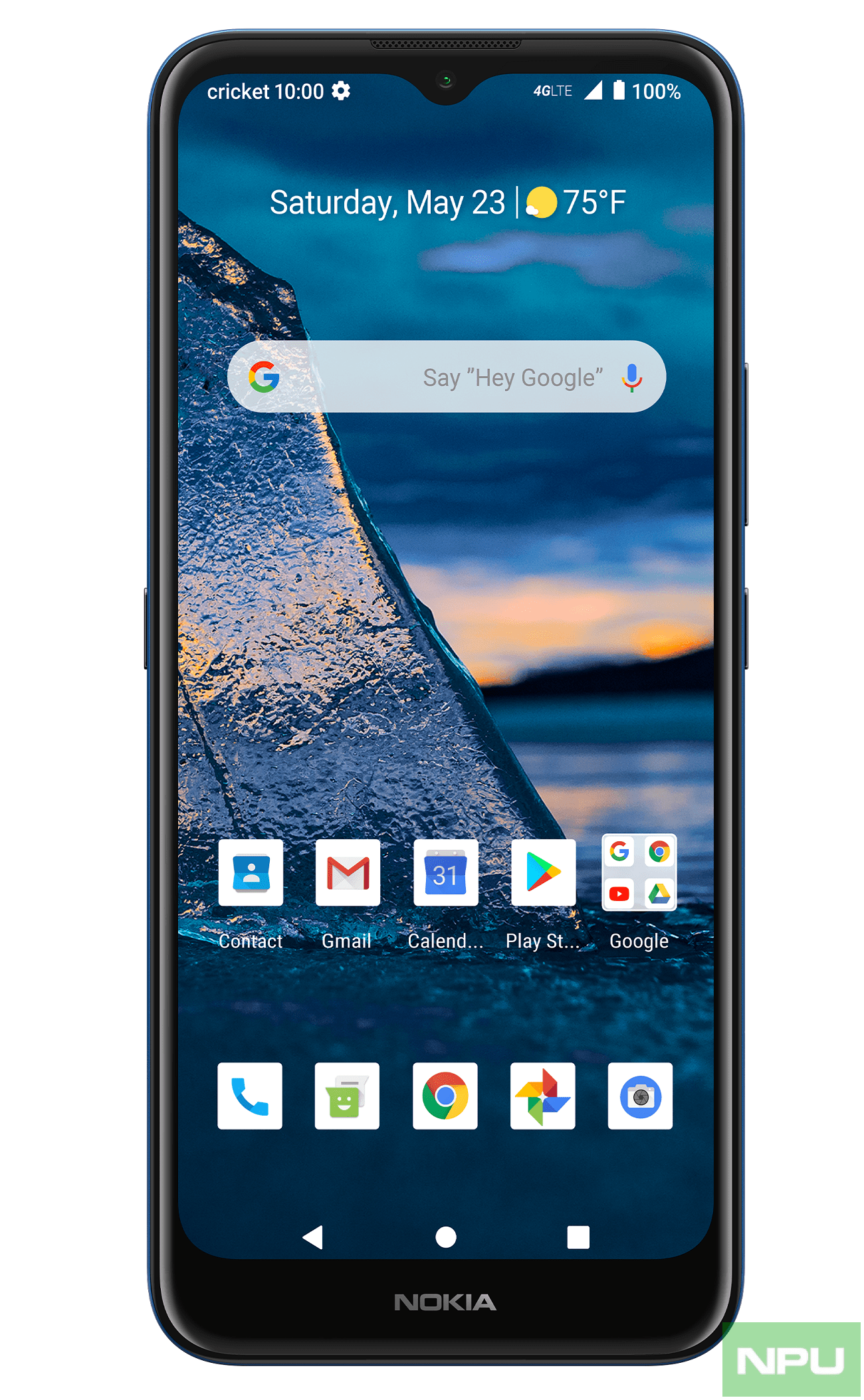 It is good to see Nokia Mobile adopting the strategy of a cheaper standalone portfolio in Nokia C-series of smartphones. While we don’t want to take credit for this we had urged Nokia Mobile to do the same in one of our opinion pieces earlier.

But Nokia Mobile needs to do more and bring upper-range of Nokia C-series quickly to markets like India. So far the top smartphone in C-series range is Nokia C5 Endi which is available in the US only. In other markets including India the best we have is Nokia C3 in C-series and it may not be sufficient.

I recently recommended Nokia C3 to some friends who wanted a budget smartphone as the secondary smartphone. They were impressed with Nokia C3 and its good build quality. But if we talk about those perspective customers who need a mid-range smartphone with Specs/price quotient like Nokia C3, then we don’t have a C-series smartphone for them.

Nokia C5, C6 and even C7 at competitive pricing to Chinese offerings with good specs/features set may give Nokia Mobile an edge in markets like India. Mid-rangers make the most impactful part of smartphone portfolio both revenue and volume wise nowadays.

These smartphones may have non-Snapdragon processors and no promise of software updates just like Nokia C1, C2 and C3. In terms of new Nokia smartphones buyers don’t have options other than Nokia 5.3 and Nokia C3 currently in India and it doesn’t look promising at all.