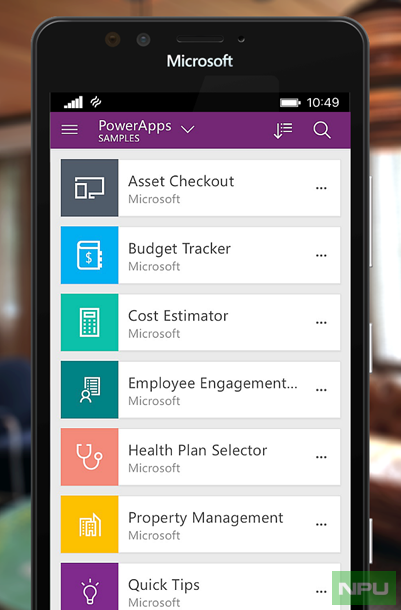 This new was announced alongside the general availability of PowerApps news. The app provides solution to business customers without any coding.