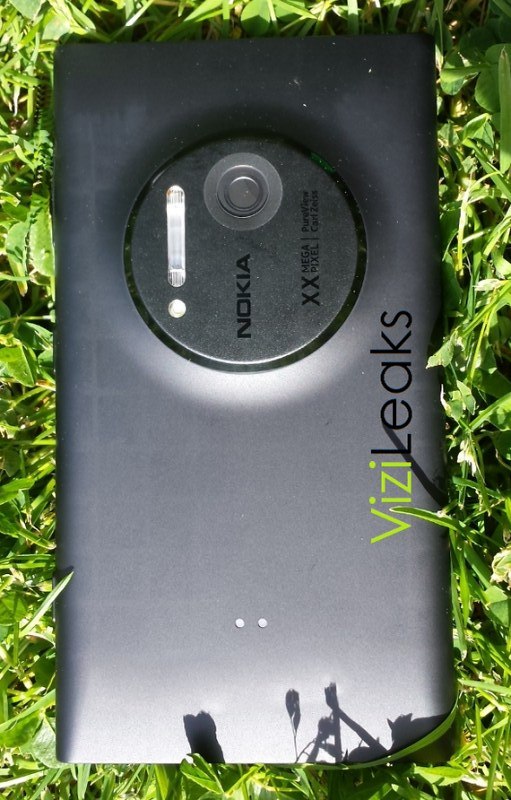 Many would be wondering about timelines of Nokia’s recent launch of Lumia 925 and upcoming launch of Nokia EOS. Though both of devices will be launched within a short duration of 1-2 months and that too globally. So, question arises which of them can be called the new Lumia flagship. The answer is, this is Nokia’s new strategy of targeted flagships. So, while Lumia 925 is the design Flagship targeted to people in love with slimmer and beautiful profiles, Nokia EOS is for those who want a beautiful device and don’t mind a few more grams and obviously a “hump”.

Now, our sources hint that Nokia will pursue this strategy further with next wave of bigger screen phablets as well. So, the phablet destined for a September-October launch may come with camera module seen on Lumia 925 and with 5.5-6 inch screen, but next wave of phablets will bring higher megapixel numbers with humps and that 16-lens lytro style camera. This launch is destined for sometime in Februaury 2014.

Actually this strategy of targeted flagships is not new to Nokia. When I went to buy my Nokia N8, I was really tempted by 4-inch screen and form-factor of E7. But at that time this strategy was flawed due to deal breakers with devices. So, E7 had a “Fixed focus camera” and my decision was simple “Buy a N8“.

What has changed now is that yo chose either Lumia 925 or Nokia EOS , there are no potential deal breakers and both are really great devices in their own. It is only matter of taste that one wants the most beautiful and lightest Lumia with class leading camera or a beautifully designed phone with amazing camera but a hump on the back.

For me decision is simple though. I have been proudly living with N8 and 808 for last 3-4 years after-all :P.