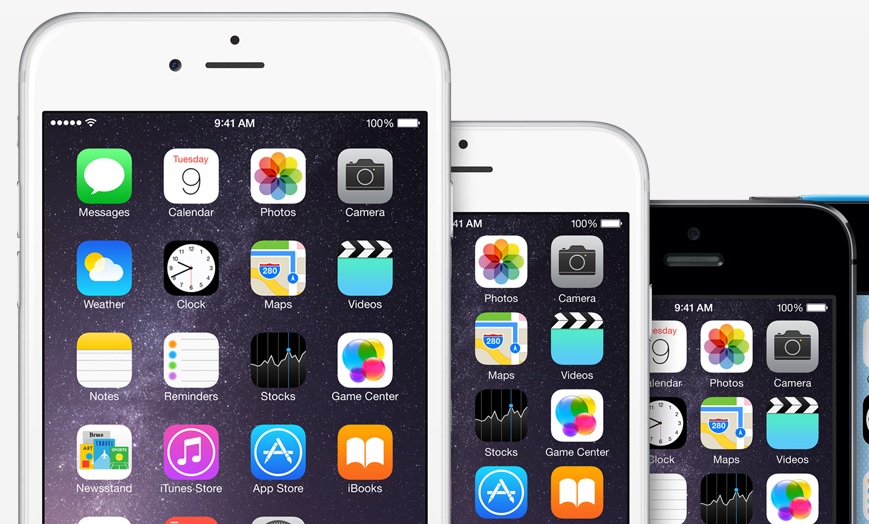 So, Apple‘s latest lineup has been unleashed and like many of you it just leaves us, unimpressed!!

iPhone 6 and iPhone 6 Plus are perhaps the biggest catch ups done by a so-called leading smartphone manufacturer in recent times. All of a sudden Apple and its blind fans will have no issues with large displays. But, both these device still look unimpressive, if you compare to exiting Lumia lineup. On the contrary, design wise Apple has again got inspired by Lumia and has copied Lumia 925′s side profile for iPhone 6.

Spec wise there is nothing to boast about and even camera wise, iPhone 6 has the same 8 MP shooter and lacks OIS. Only the iPhone 6 Plus has OIS and at 5.5 screen size looks too big with huge bezels. What Apple has done is to make them thinner at 6.9 and 7.1 mm, and it will certainly take its toll on usability with one hand.

Coming to the other big announcement by Apple last evening, the Apple Watch. Only one word comes to mind: “Ugly” after seeing its hands-on images. And, it’s not only us, who are biased, even big Apple-friendly sites don’t seem too happy with what Apple has revealed after so much RDF. It is not only ugly, but the gimmicky features like viewing “positions of the planet”, Apple has revealed with the Watch don’t seem to impress anyone.

Anyone missing Nokia’s design elegance? Yes, I am missing it for sure. But, there is some hope somewhere, in terms of a job opening talking about a stealth product targeted for 2014 holidays.

Apple’s latest “Watch” has left the gate open for a beautifully crafted wrist-wearable with high usability and Nokia has the opportunity and means. Do we need to say more?