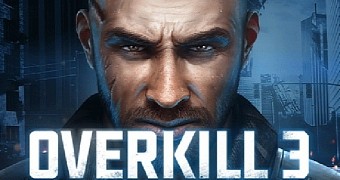 Game Troopers have updated one of its most popular games, Overkill 3. The latest update is available for both Windows and Windows Phone platform and it includes analog sticks for aiming. Also tutorial experience has been improved, and it offers more tips and hints to new players

According to Game Troopers Overkill 3 has reached 150 million sessions on Windows and it is played by more than 2 million players.

Overkill 3 is a shooting game and it is completely free but has optional in-game purchases.

What’s New in this latest update:

-Analog sticks are enabled for aiming

– Endless mode accessible from all situations

– All achievements ready to be obtained

– Re-arrangement of certain labels in the game for better readability

You can now download Overkill 3 for Windows Phone for free via Windows Store.