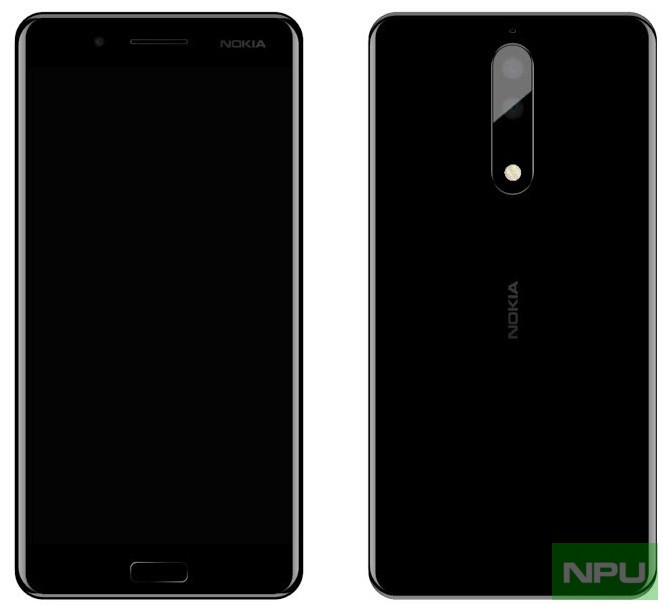 We exclusively reported about Nokia 9 variant TA-1012 appearing in EA Union certification. Now, this variant has appeared for the very first time in GeekBench listings with 4GB RAM and Snapdragon 835 (MSM8998).

TA-1004 and TA-1012 had appeared as a pair in the EA Union certification and that may indicate that one of them may be Single-SIM while other the Dual-SIM variant.

We reported about the appearance of a Nokia 9 variant with 6GB RAM and even an 8GB RAM variant on Geekbench. A previously unknown variant of Nokia 9 TA-1052 also appeared in the Benchmark listing. This one also has 4 GB RAM and of course, runs Snapdragon 835.