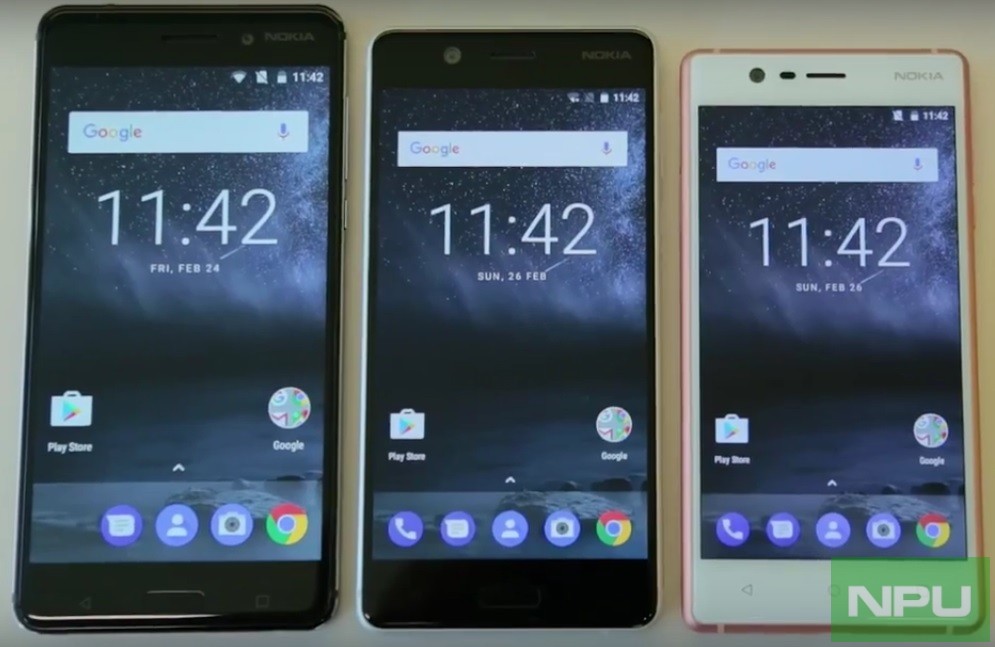 HMD is planning for a big-bang launch of its Android smartphones Nokia 3, 5 & 6 in 120 markets simultaneously, the company told us in an official statement.  Now, while release dates are still hazy, we can expect it to start happening sometime in May. We earlier shared what we gathered from our sources and retailers, about release dates in various markets in our article.

Now, while Nokia 6 had been already spotted passing through various certifications, all Nokia 3 variants (LATAM, APAC and ROW) were recently seen at FCC. Nokia 5 which has been absent from certifications till now has been now finally seen passing WiFi certification along with Nokia 3.

Only one Nokia 5 variant TA-1044 has been seen in WiFi certification though and as you can see, it is the LATAM or Latin America variant. We earlier reported about sightings of other Nokia 5 variant TA-1053 in benchmarks. As in the case of Nokia 3, we can expect to see APAC and ROW variants for Nokia 5 too getting certified soon.

Though May still seems far away, it is certainly getting closer to the ultimate release date and we will keep you updated.